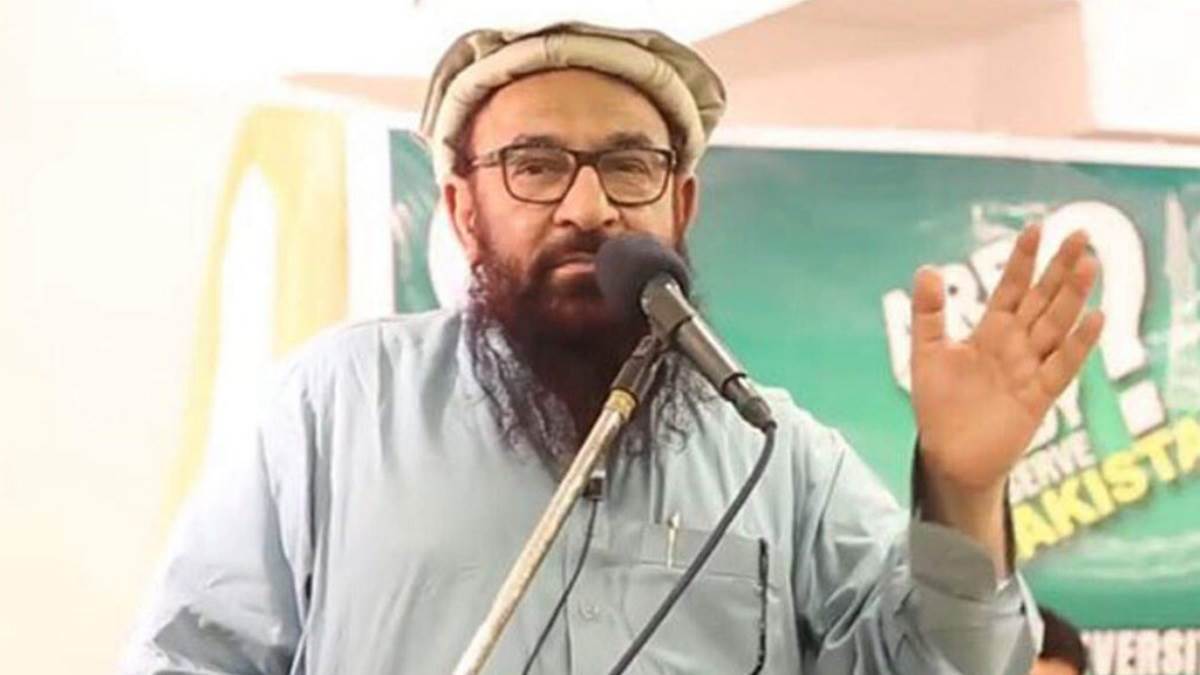 Pakistan-based deputy leader of terror outfit Lashkar-e-Taiba (LeT) Abdul Rehman Makki released a video on Thursday from the Kot Lakhpat Jail in Lahore, denying any links with al-Qaeda or Islamic State. Makki, the brother-in-law of the Mumbai terror attack mastermind and Jamat-ud-Dawa (JuD) Hafiz Saeed, however, did not mention the 26/11 attack that killed 166 people.

The UN Security Council’s 1267 ISIL (Da’esh) and Al Qaeda Sanctions Committee added 68-year-old Makki to its list of designated terrorists on Monday, subjecting him to an assets freeze, travel ban and arms embargo, after years of efforts by India and its allies. “I believe that the grounds for my listing are based on heresy and disinformation by the Indian government. I never met Osama Bin Laden, Ayman Al-Zawahiri or Abdullah Azam as alleged by some propaganda reports,” Makki said.

He has been in jail since 2019 where he is serving multiple sentences in terror finance cases along with Saeed and some other LeT and JuD senior leaders. He said he considers the views and actions of Al-Qaeda and ISIS totally opposite of what he believes in. “I denounce all kinds of terrorism and violence perpetrated by such groups. I believe in the principal position of the Pakistani government regarding Kashmir…,” he said.

He regretted the UNSC decision to enlist him without giving fair opportunity to respond to allegations or hearing his point of view. “No due process was followed or information was provided regarding these listings,” Makki said. He denied allegations against him for being a faculty member of Islamic University Islamabad in the 1980s where he was accused of meeting Al-Qaeda leaders or Afghan commanders. He said that he had not studied or taught at Islamic university and had never had any contact with Abdullah Azam, Ayman Al Zawahiri or Bin Laden.