Home Tech LG Smartphones Will Get Android Updates For At Least 2 More Years... 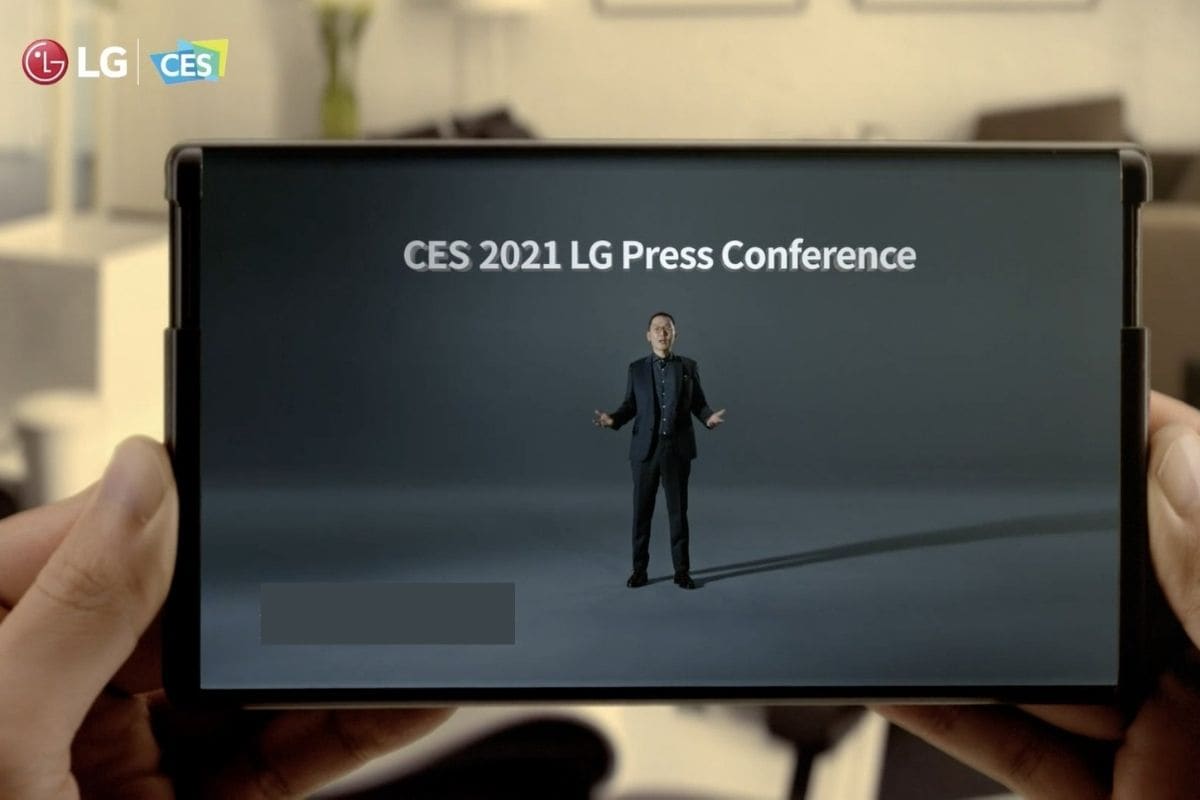 LG recently announced that it is shutting shop for its long-lived mobile business that gave us some of the most interesting designs and concepts in the past. Now, with LG Mobiles officially being history, people who are using LG smartphones are worried about the software updates and customer support for their smartphones. LG has confirmed that it will continue rolling out Android 11 updates for supported models and provide Android 12 updates for some devices. LG also recently published a list of smartphones that are going to get Android updates till up to Android 13. After announcing that it is pulling out of the smartphone race, LG said that it will provide extended software upgrades to its existing smartphones. LG also said that its high-end smartphones will get Android updates till up to Android 13. Some LG handsets have already been updated to Android 11, including the LG Velvet, LG ThinQ V60, LG G8X, LG G8S, LG Velvet 4G, LG Wing, LG K42, and LG K52.

As for customer support, LG says it will provide after sales support for a certain period of time, which will vary region-wise.