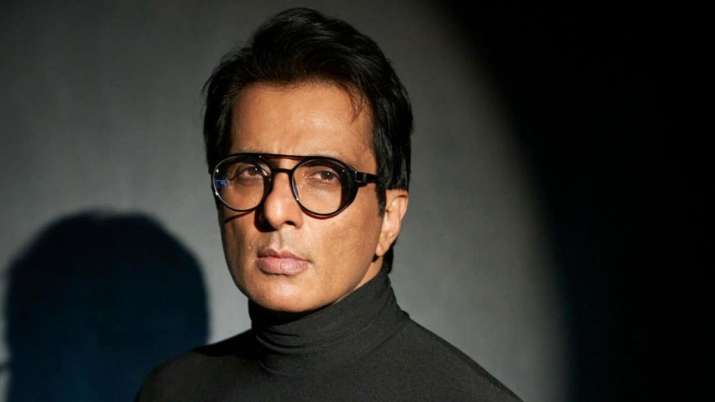 Ahead of the 2022 Assembly elections, Bollywood actor Sonu Sood on Friday has “voluntarily” stepped down as the “State Icon” of Punjab. Known for his philanthropic efforts amid the COVID-19 pandemic, Sood shared that the decision was taken “mutually” by him and the Election Commission. This move comes ahead of the state elections.

He took to his Twitter handle and wrote, “Like all good things, this journey has come to an end too. I’ve voluntarily stepped down as the State Icon of Punjab. This decision was mutually taken by me and EC in light of my family member contesting in Punjab Assembly Elections. I wish them luck for future endeavours.”

Earlier today, the Election Commission had announced on Twitter that it has withdrawn the 48-year-old actor’s appointment as Punjab’s state icon. He had said in November that his sister, Malvika Sood, will contest the upcoming Punjab polls. The decision came after his relentless work throughout the lockdown in helping migrant workers across the country get home safely.

Apart from that, he had also donated food, shelter and PPE kits to those who needed them. In November, the actor had said that his sister, Malvika Sood, would contest the Punjab polls from Moga but he was tight-lipped about the party.

In the 2017 Punjab Assembly polls, Congress won an absolute majority in the state by winning 77 seats and ousted the SAD-BJP government after 10 years. Aam Aadmi Party emerged as the second-largest party winning 20 seats in 117-member Punjab Legislative Assembly. The Shiromani Akali Dal (SAD) could only manage to win 15 seats while the BJP secured 3 seats.