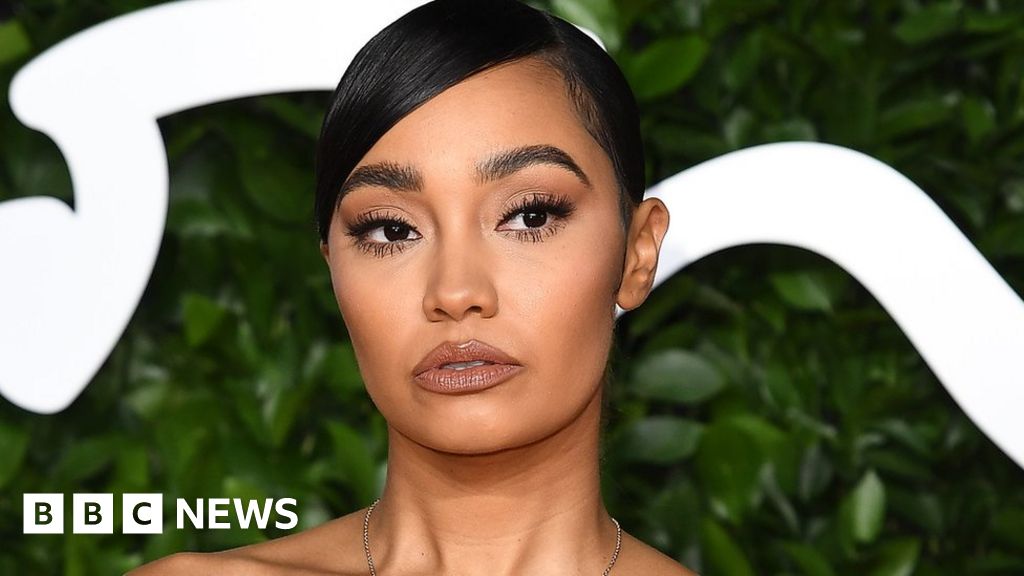 Little Mix star Leigh-Anne Pinnock is to make a one-off documentary for BBC Three about her personal experiences of racism and colourism.

The programme, titled Leigh-Anne: Colourism & Race, will also examine the wider of issue of race in the UK.

The singer said she wanted to use her fame as a “platform to bring this conversation to a wider audience”.

Pinnock said she wanted to make her documentary “because I have always been passionate about rights for black people”, adding that she wanted to “stand up for my black and brown community”.

The singer explained: “Conversations surrounding racism and colourism are something I constantly have with my boyfriend and family.

“Systemic racism is complex; through making this documentary I want to learn how I can best lend my voice to the debate so that the young people who look up to me won’t have to face what me and my generation have had to.”

Following the Black Lives Mater protests earlier this year, Pinnock opened up on Instagram in a video in which she talked about the racism she had faced.

In the new film, Pinnock will further explore her own experiences, and talk about how having lighter skin and being a celebrity means she is sometimes said to be in a more privileged position than others.

BBC Three controller Fiona Campbell said: “By working with high profile talent like Leigh-Anne, and other important individuals she will meet through this process, we hope the honest conversations this film will feature will have the power to change attitudes, offer insight and help to prevent racism in our society.”