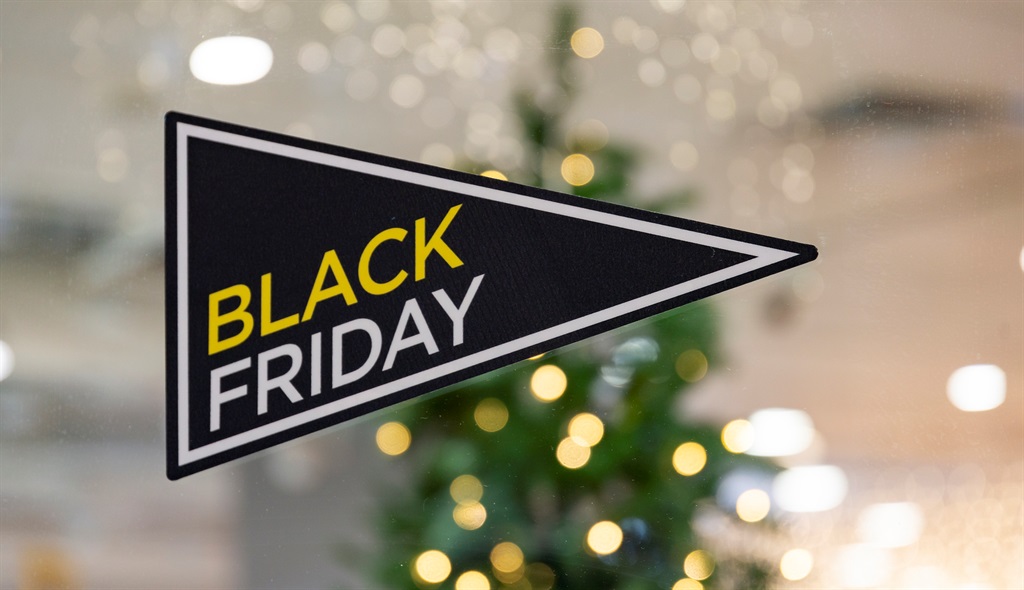 South Africans – and especially South African retailers – have taken a shine to the Black Friday concept, and there are some good deals to be had on the day.

But there is also plenty of reason to be sceptical about claimed discounts; things may be genuinely cheaper than they normally are, but that doesn’t mean you won’t get them cheaper still after Christmas.

Here’s what you need to know about Black Friday 2022 in South Africa.

If you want a tent specifically, chances are you’ll head to the likes of Cape Union Mart, or newer competitor Decathlon, or maybe straight to a manufacturer such as Camp Craft.

But more general retailers are worth a look this year.

Takealot is listing the Coleman Sundome 4-sleeper for R1,300, which the manufacturer lists at R2,000 (with almost no stock) and which realistically sells for closer to R1,750.

But it is in bigger tents that the bigger savings are on offer. The 8-person Coleman Fastpitch Instant Cabin is R3,000 on Takealot. That’s a tent that easily goes for R5,000 – on special – and less than you can reasonably expect to spend for the 6-person version.

Another non-specialist retailer is also using tents as a drawcard. Game’s big “one day only” in-store sale includes the Camp Master Instant Cabin 10-sleeper for R2,500, while it will charge you R3,500 online. We’ve seen people try to sell used tents for the same price.

Midnight brought a couple of weird deals, including a tiny discount on a Ferrari and fibre internet without details

The midnight online reveals have grown fewer over recent years, as sales stretched over multiple years. So, at 00:01, not a great deal happened: no major websites we tried fell over, there was no huge Twitter outrage over too-limited stock – and no eye-popping deals caught our attention.

But there were some interesting offers.

AutoTrader presented as “finally here” a set of more than 800 cars that it billed as the best deals of the year. That included a 2017 Ferrari 488 Spider for a little under R5 million.

Another head-scratcher came from fibre internet infrastructure provider Vumatel, which tweeted out an offer of three months free fibre to anyone who signs up over the weekend. It said only that “Standard T&Cs Apply” and pointed to a website with a enquiry form, but no further details.

That left unanswered many questions, including whether Vumatel is still charging its initial connection fee, and whether it would cover the cost of the internet service provider (ISP) that customers have to contract to connect that fibre line to the rest of the internet.

Vumatel did not immediately respond to questions.

There just aren’t enough flights, especially domestically, so you could struggle to find really cheap seats. But if you are shopping for touring or cruising, there are deals to be had this Black Friday.

And if you are shopping into 2023 and 2024, package holidays could be going at a really good discount, thanks to the expected full (or at least fuller) post-pandemic recovery of the airline industry by then.

The SA Commercial, Catering, and Allied Workers Union says it will picket the Makro warehouse stores on Friday and Saturday. The union is demanding a 12% increase, while Makro owner Massmart has offered 4.5%.

But the company isn’t worried, saying it has contingency plans in place and expects no disruption to shopping.

Makro has a huge range of stuff on sale in online-only deals, from fans to frying pans, in what it calls its “Black 5 Day” promotion. Much of that comes with free delivery.

There are some pretty good deals on air fryers

Several retailers are keen to sell air fryers this year, we think because it is still a relatively new category of supposedly must-have device that happens to be small enough to fit in a trolley but that carries a pretty high price tag.

Early Black Friday air fryer deals have already been selling well, retailers told us, and some of the prices are pretty attractive, with claimed discounts of up to R1,000.

Read it here | If you must buy an air fryer this Black Friday, these are some of the better deals on offer

Several big-name shoe brands are now on sale for Black Friday, and many of South Africa’s biggest shoe retailers have special offers going. Having a weird size or shape of foot may be an advantage.

Some online stores are still holding out for midnight reveals, others have offers on limited stock.

Here’s where you can go looking for trainers, sneakers, sporty shoes, loafers, and sandals.

Read it here | Where to look for Black Friday shoe sales, including vellies, Nike, Adidas, and Birkenstock

Travel deals are back – after two years

This Black Friday promises a wide range of travel deals for South Africans following a two-year drought due to Covid-19 restrictions.

Travel promotions are likely to include discounts on flights, accommodation, and holiday packages.

However, travel deals on offer are likely to point towards travel in 2023/2024.

Pretty much everyone thinks footfall numbers in stores and malls will be back around pre-pandemic levels this Black Friday – which isn’t necessarily good news.

On the one hand, bigger sales volumes means retailers can offer more and better genuine discounts. But with electricity rationing looming, there could be delays, even online.

Stores and malls with backup power will be okay, but will likely attract shoppers that may have gone elsewhere, making them extra crowded. Websites that may have struggled under demand anyway certainly won’t do any better when the power is off in some parts of the country, though the biggest online impact will likely be to your local internet connection, as always.

No matter what way you are shopping this Black Friday, keep in mind that load shedding may mess with your schedule.

Here’s what else you need to know about Black Friday in South Africa.

When is Black Friday in South Africa?

The increasingly global special shopping day Black Friday falls on 25 November 2022. But South African retailers have rolling discount windows that stretch all the way through to early January – and that is important if you are looking for something with a big price tag but not necessarily a specific model, say a TV of a certain size but without a preference as to the manufacturer.

We have closely tracked Black Friday promotions since 2018, and we have seen some eye-popping promotions. But the best deals tend to be on strictly limited products (and even sub-categories of products, such as specific colours for household goods), with limited stock available, for a limited period of time. Retailers are trying to get you to shop more, and sometimes they’re trying to clear shelves, but they’re not actually trying to do you a favour.

Prices can drop quite a bit below their Black Friday level in the weeks after, where retailers miscalculate demand and need to clear shelves.

In more recent years, we’ve seen a return to the old pre-Black-Friday days, where the post-Christmas sales can come bring lower prices than at any other time of the year.

This article is regularly updated. Pricing and availability is correct at publication, but with fast-expiring discounts and limited stock, we can make no guarantee of either.