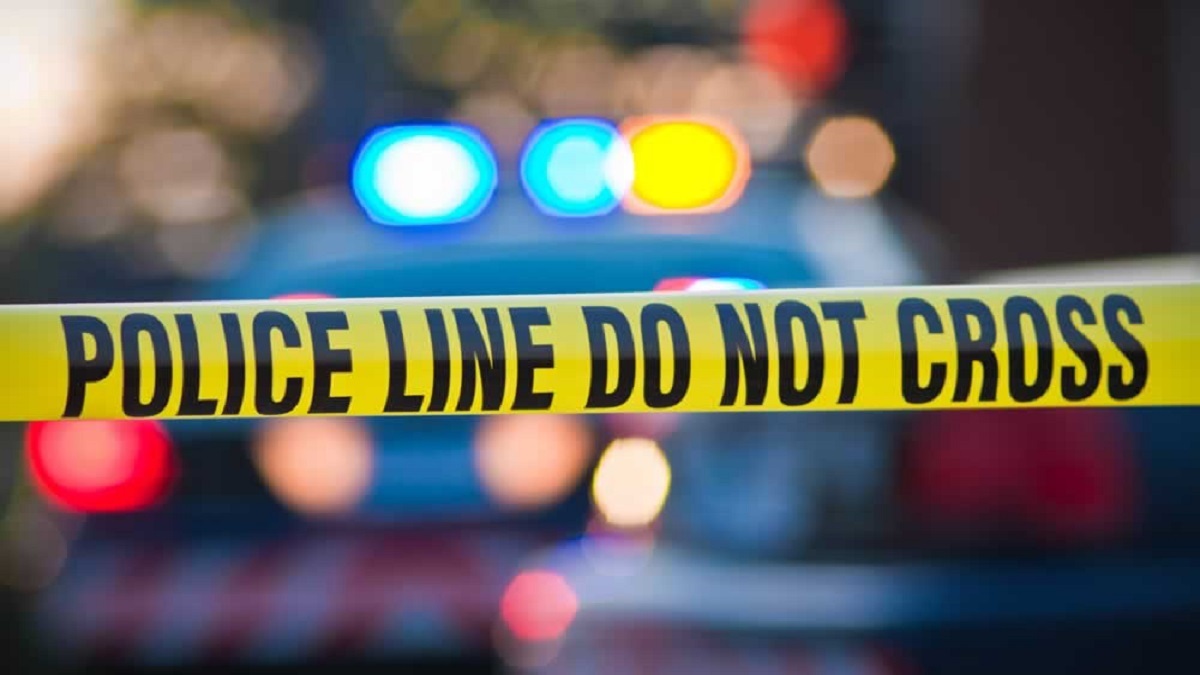 London: At least three people were stabbed in an incident near Liverpool Street Station in central London on Thursday, UK Media reported.

Speaking on the matter, City of London Police said on its Twitter, “We are aware of an incident this morning on #Bishopsgate. Our officers are at the scene and


@Ldn_Ambulance are in attendance. A cordon is currently in place.”

“We received reports of three stabbings & a person pushed to the floor on Bishopsgate at 9.46 am & officers arrived at the scene at 9.51 am. Three victims were taken by LAS to a nearby hospital to be treated. This is an ongoing situation, but is not being treated as terror-related,” it further said.