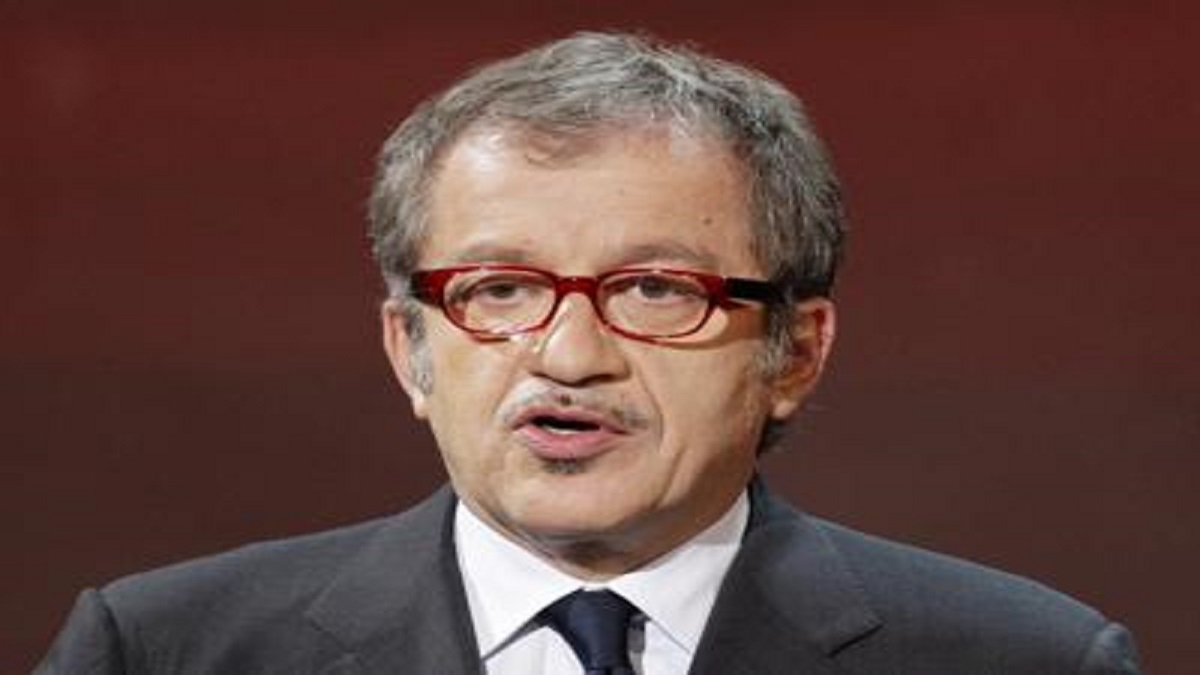 Roberto Maroni, a longtime leader of the right-wing Northern League party and a cabinet minister in ex-Premier Silvio Berlusconi’s three governments, has died at age 67, League leaders and the premier said on Tuesday. State-run RAI television cited a family statement saying Maroni died at 4 am after a long illness.

Maroni was a longtime associate of Northern League founder Umberto Bossi and was secretary of the party as it grew from a northern secessionist movement into a key ally in successive conservative governments, dating from Berlusconi’s rise in politics in the 1990s. The party under current leader Matteo Salvini dropped “Northern” from the name in a bid to expand its geographic appeal and downplay a past that many saw as discriminatory against Italy’s poorer south, and is now a coalition partner in Premier Giorgia Meloni’s right-wing government.

In a statement on Tuesday, Meloni praised Maroni as a friend who had served the country with “good sense and concreteness.” Maroni represented the centrist wing of the party that was sometimes at odds with Salvini’s more firebrand leadership, but the League leader on Tuesday praised his lifetime of service to the party and country.

“A great secretary, super minister, great governor and League member forever,” Salvini tweeted. “He is someone who gave so much to the country, to Italy, to the League, to his community,” Salvini told RTL radio.