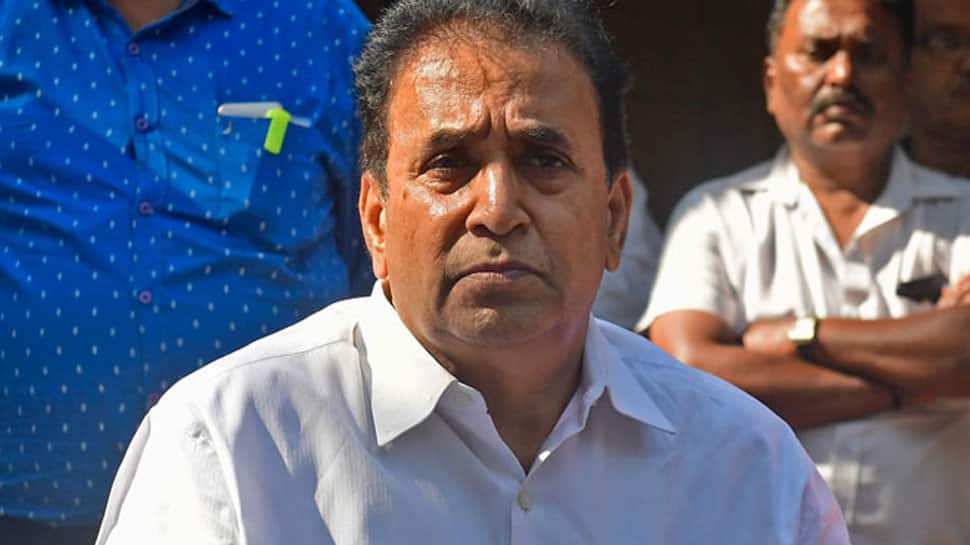 NEW DELHI: The Enforcement Directorate (ED), which is currently probing the money laundering allegations against former Maharashtra home Minster and NCP leader Anil Deshmukh, has issued a lookout notice against him.

The ED notice has been issued in connection with a Rs 100 crore money laundering case filed against him that had forced him to quit his ministerial position. According to the ED sources, the lookout circular was issued to prevent Deshmukh from leaving the country since he had skipped multiple summons issued by the probe agency.

The ED has till now issued five summons to Deshmukh, asking him to appear before it for questioning. However, Deshmukh skipped every summons, saying he would be seeking appropriate remedy available under law.

Anil Deshmukh had resigned as Maharashtra Home Minister in April this year after allegations of corruption and alleged financial wrongdoings were levelled against him.

Last month, the Supreme Court had refused to grant him interim relief against coercive action in the case. The ED had registered a case against Deshmukh and others after the CBI lodged a corruption case based on an allegation of a Rs 100 crore bribe accumulated by the 71-year-old.

Deshmukh is accused of allegedly misusing his post while serving as Home Minister. It is also alleged that the leader through dismissed police officer Sachin Waze collected Rs 4.70 crore from various bars and restaurants in Mumbai.

The money was allegedly laundered to the Nagpur-based Shri Sai Shikshan Sansthan, an educational trust controlled by Deshmukh`s family.

Former Mumbai Police Commissioner Param Bir Singh had levelled the charge. Singh had made the allegation following his removal from the post in the aftermath of an explosives-laden SUV being found near industrialist Mukesh Ambani’s Mumbai residence.

Param Bir Singh then wrote to Chief Minister Uddhav Thackeray saying the then state Home Minister had asked suspended cop Sachin Waze to extort over Rs 100 crore a month from bars and restaurants in the city.

The CBI filed its FIR against Deshmukh on April 21 this year based on a Bombay High Court ruling on April 5. However, Deshmukh has repeatedly denied any misconduct.

The ED had arrested Anil Deshmukh`s personal secretary and personal assistant following raids in Mumbai and Nagpur on them and the NCP leader.
His son-in-law was previously questioned by the CBI regarding the leak of an inquiry report.