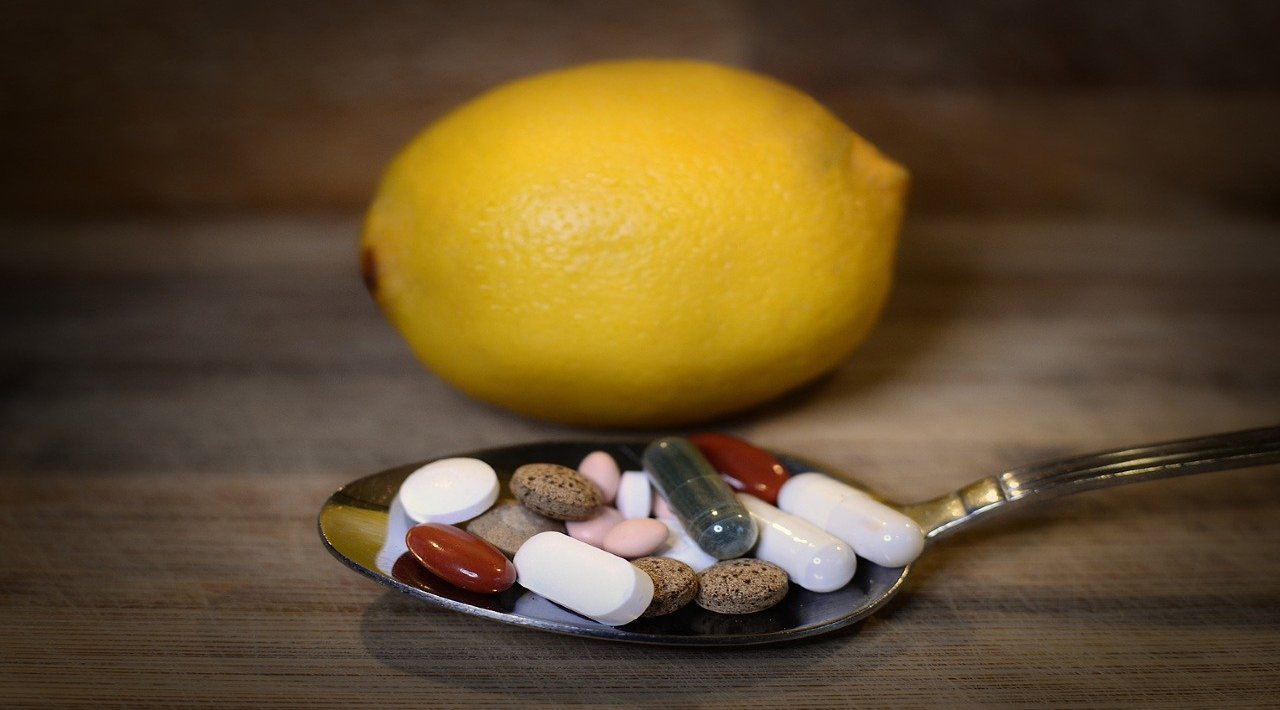 Men and women are biologically different and there is no denying that. A woman’s body has complexities of a different kind than those of a man’s body, and these complexities don’t just have to do with reproductive abilities and functions. The metabolic, immune and endocrine functions differ too. This fact is so well understood that it may come as a surprise to many that the making o most of the medications used all over the world today may not have taken these sex differences into account equally.

A study recently published in the journal Biology of Sex Differences states that “most drugs currently in use were approved based on clinical trials conducted on men, so women may be overmedicated.”

The study says that men and women are given the same dose of medications without taking sex as a biological factor into account, which leads to women having more adverse drug reactions (ADRs) as men.

The right dosage for men and women

The study evaluated the drug dose gender gap for 86 drugs approved for use by the US Food and Drug Administration (FDA) and found that in 90 percent of cases, women experienced worse ADRs than men did. The researchers studied antidepressants, analgesics, anti-seizure medications and cardiovascular drugs to discover that side effects like nausea, headache, depression, cognitive impairments, hallucinations, agitation, seizures and cardiac abnormalities were more pronounced in women than in men.

In fact, their evaluation indicates that women experience ADRs nearly twice as often as men. The study concludes that male bias in clinical trials has led to the practice of prescribing equal drug doses to women and men while neglecting sex differences in how the medications are synthesized in the body. This leads to the overmedication of women, which in turn leads to worse ADRs. Evidence-based dose reductions for women can help counter this sex bias, and aid women in getting treatment without experiencing debilitating side effects.

While this study underlines the need for inclusion of more women in the human trials phase of clinical trials and provides a viable solution in the form of cutting down the dosage of medications for women, the actual need is for better understanding of sex differences in clinical trials.

The need for better representation has been underlined by scores of studies over the last two decades. The above-mentioned study itself shows that women were historically “excluded from clinical pharmaceutical trials because of potential risks to individuals of childbearing potential” and there was a widespread (though now discredited) belief that “studies of men apply without modification to women”.

A study in Pharmacy Practice in 2016 shows that taking sex difference into account during clinical trials is not just necessary because such differences can be observed in disease prevalence, diagnosis, severity and outcomes, but also because certain diseases disproportionately affect women. Not only do women bear the greater burden of diseases like urinary incontinence, but they also experience them differently than men, like in the cases of osteoarthritis and sexually transmitted infections.

Another study, published in the British Journal of Clinical Pharmacology in 2018, indicates that it’s not just greater participation of women and sex-specific drug analysis that’s required in clinical trials to lessen the ADRs, but also more diversity is needed all around. Clinical trials a few decades back mostly included Caucasian male subjects only. The more this changes, and factors like gender and ethnicity are brought into clinical trials and their results better qualified, the better the chances of individuals getting the right dosage of medications and being at minimum risks of side effects.

For more information, read our articles on Women’s Health.

World Organ Day: All you need to know about kidney swap transplantation

How to keep your furry friends healthy during monsoon

What Is fatty liver? How and why does one get diagnosed with fat in liver

How the current monkeypox outbreak can become endemic