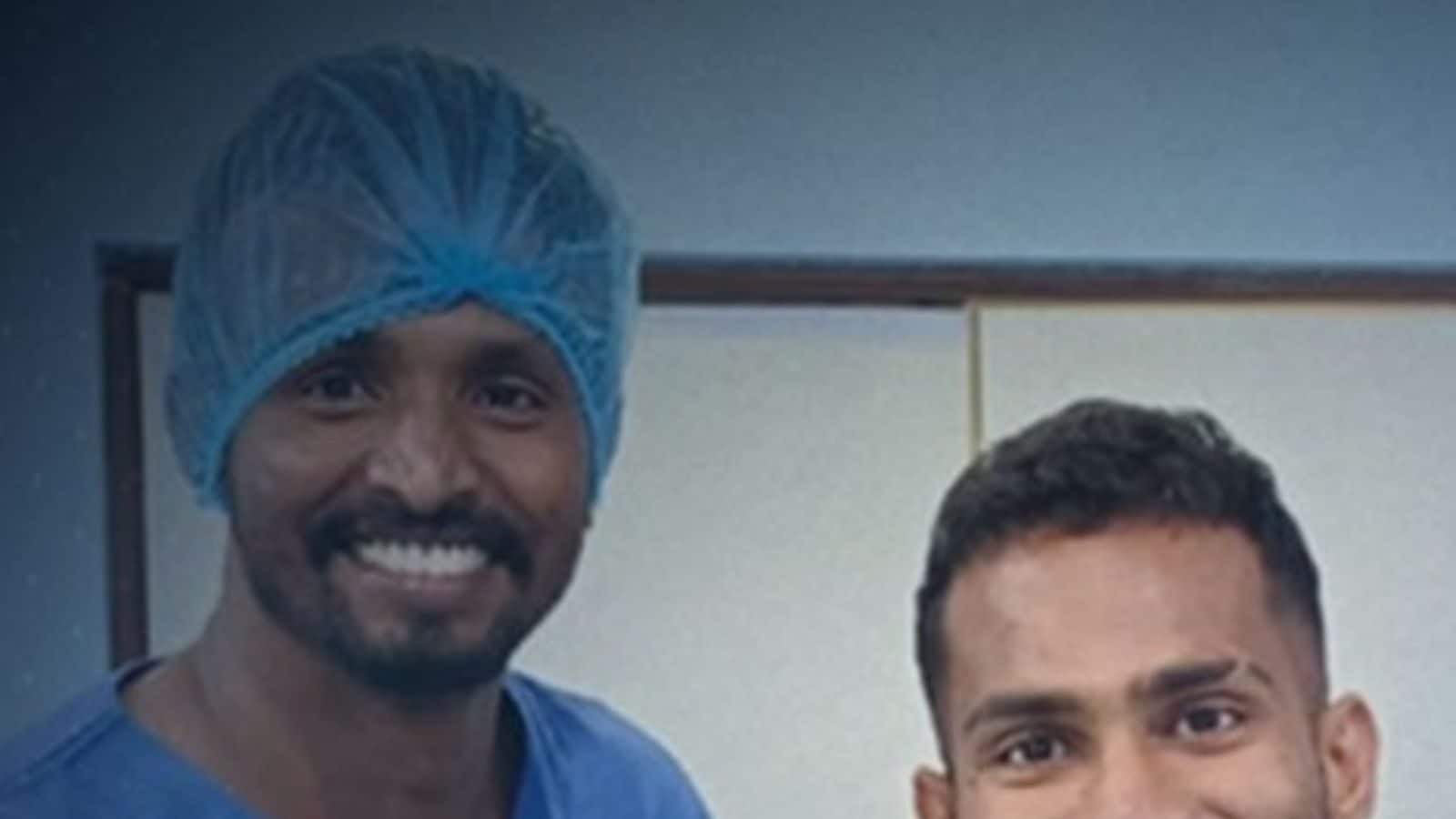 The incident took place in the fourth over of the match, when Karunaratne ran back from cover to take an over-the-shoulder catch off Carlos Brathwaite’s bowling. While Karunaratne held on to the chance, it was not before the ball landed flush on his face, dislodging several teeth.

The 26-year-old was rushed to the hospital immediately after the accident, where he underwent surgery.

Karunaratne is understood to have lost four teeth in his lower frontal jaw, while also sustaining lacerations on his lower lip and gums. However, the cricketer is stable and out of danger.

“He’s stable and out of danger. He is available for selection and will be able to participate in the Kandy leg of the tournament,” Kandy Falcons’ team manager was quoted as saying by ESPNcricinfo.

Earlier, Karunaratne was dropped from Sri Lanka’s national side after a disciplinary panel found him guilty of several breaches of the player agreement during the T20 World Cup in Australia.

Ahead of the game against Gladiators, the all-rounder had spoken to the host broadcaster about his ambitions and using his time with Falcons as a platform to return to the national side.

“For the last two years I had just one bad month, that was not my 100 percent. New month, new LPL. Last year I did really well, so this year I also want to do well. I was just in Abu Dhabi (for the T10 league) and had a good tournament, so now I just want to get back into my rhythm and get back into the national team,” said Karunaratne.

Falcons’ next match is against Jaffna Kings, a top-of-the-table clash on Saturday when the action moves to Pallekele.