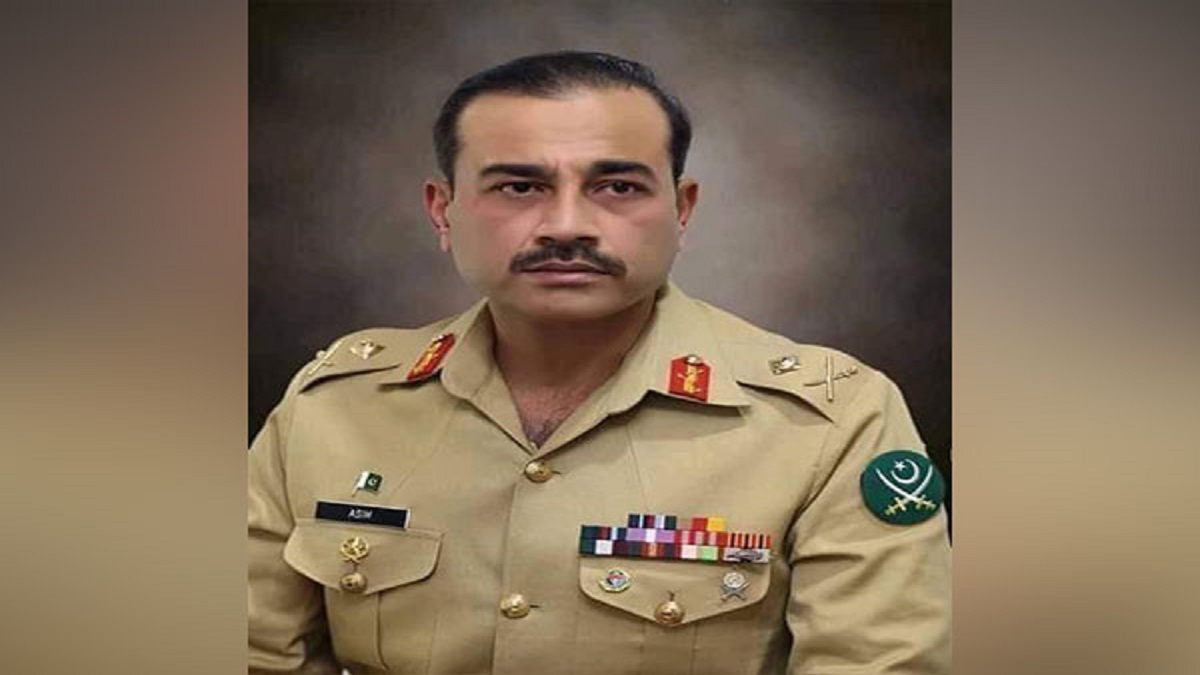 The CJCSC is the highest authority in the hierarchy of the armed forces but the key powers including mobilisation of troops, appointments and transfers lie with the COAS which makes the person holding the post the most powerful in the military.

The powerful Army, which has ruled Pakistan for more than half of its 75-plus years of existence, has hitherto wielded considerable power in matters of security and foreign policy.

Outgoing army chief General Bajwa was to originally retire from the post in 2019. However the then Prime Minister Imran Khan had extended his tenure by another three years just months before he was supposed to demit office.

There were reports in the Pakistani media that General Bajwa has sought another extension, however, the by the Inter-Services Public Relations (ISPR) repeatedly denied any such plans.

The appointment of new Pakistan army chief has come at a time when the country finds itself embroiled in an intense political crisis. Many believe that ousted prime minister Imran Khan’s long march is linked to the change of command in the Army.

Imran Khan has asked his supporters to gather in Rawalpindi on November 26, two days before Gen Bajwa hands over the baton to the new Army chief.

Political observers are of the view that one of the objectives of Khan’s long march is to influence the army chief’s appointment even though Khan has denied such claims.