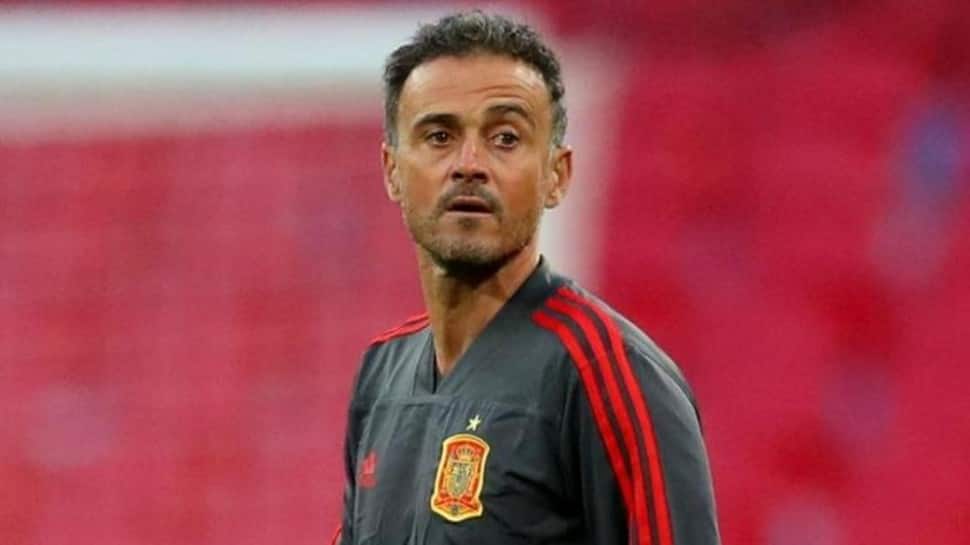 Luis Enrique has left Spain national football team, confirmed by the Spanish football federation on Thursday (December 8). It is also confirmed that Luis will return to club football once again. The announcement comes two days after Spain’s elimination from the FIFA World Cup 2022. The Spanish football team lost their Round of 16 clash of the Qatar tournament against Morocco after 120 minutes could seperate the winner. The final shootout score was 3-0, which saw Morocco doing the ‘impossible’. Notably, Spain players were not able to score one penalty in their shootout against Morocco. (‘Don’t be Kurt Zouma’, Brazil official WARNED by netizens after brutal handling of cat during Vinicius Junior’s press conference)

It’s over after internal meeting — as Luis Enrique is prepared to return to club football. pic.twitter.com/5oZ5PMrSTf
— Fabrizio Romano (@FabrizioRomano) December 8, 2022

“The RFEF would like to thank Luis Enrique and his entire coaching staff for their work at the helm of the senior national team over the past few years. The RFEF sporting department delivered a report to the president which found that a new project for the Spain National Team should begin, aiming to continue the growth of recent years,” read the statement by RFEF (Spain’s football federation). (‘What a SHAME’, Cristiano Ronaldo’s gf Georgina takes HUGE dig at Portugal coach, check here)

During his stint as the coach of Spain, Luis got his country to three consecutive semi-finals in 2020 European Championship and twice in the UEFA Nations League. However, he fell short to produce a magical performance in the FIFA World Cup Qatar 2022, in which Spain were eliminated by Morocco in the round of 16. After the disappointing match against Morocco, Luis was even heard saying that he was the one to blame for Spain’s elimination from the World Cup. The 52-year-old joined as head coach of Spain in 2018 after his wonderful stint with FC Barcelona.