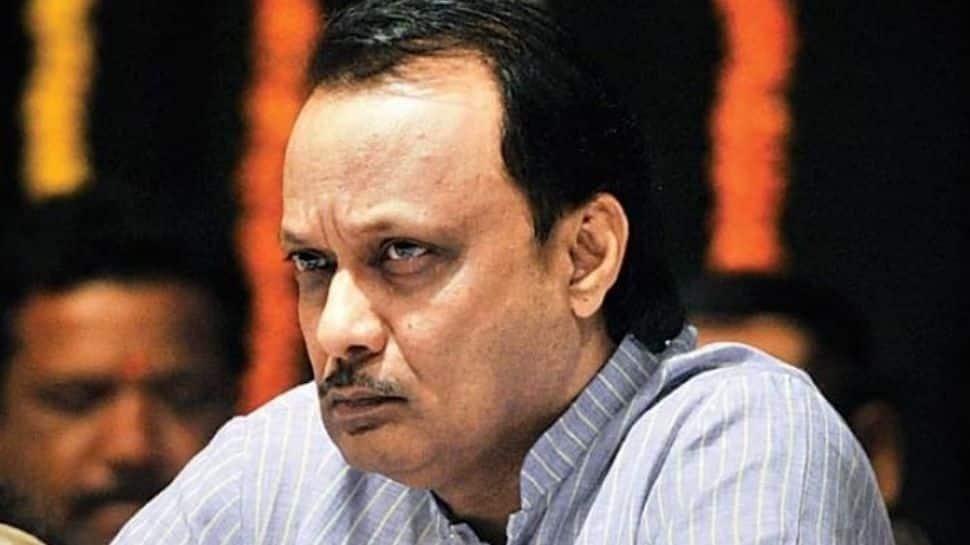 New Delhi: The Maharashtra cabinet of the Eknath Shinde-led government is set to be expanded tomorrow (Aug 9) around 12 pm at Maharashtra Raj Bhavan according to an ANI report. Leader of the Opposition in Maharashtra Legislative Assembly Ajit Pawar has reacted to the Maharashtra cabinet expansion. “There is a strong possibility that the cabinet will be expanded tomorrow. However, as the Leader of the Opposition, I have not received any official information,” he said as quoted by Indian Express.

According to reports, in the first phase, around 15-18 ministers will be sworn in.

A dozen ministers will take oath at Tuesday’s ceremony, scheduled at Raj Bhavan at 12 pm, a close aide of Shinde told PTI. The next round of expansion would take place later, the aide said. “The monsoon session of the state legislature has to be held at the earliest, so we decided to induct 12 legislators in the ministry expansion. Some of those taking the oath on Tuesday would be from the Legislative Council,” the aide said.

Shinde, who emerged as a surprise choice for the top post after managing to take most of Shiv Sena MLAs with him, will have a difficult task to accommodate all of them in the ministry, sources said. Shinde has made seven visits to New Delhi in the last one month, and with every visit there was talk that the ministry expansion was round the corner.