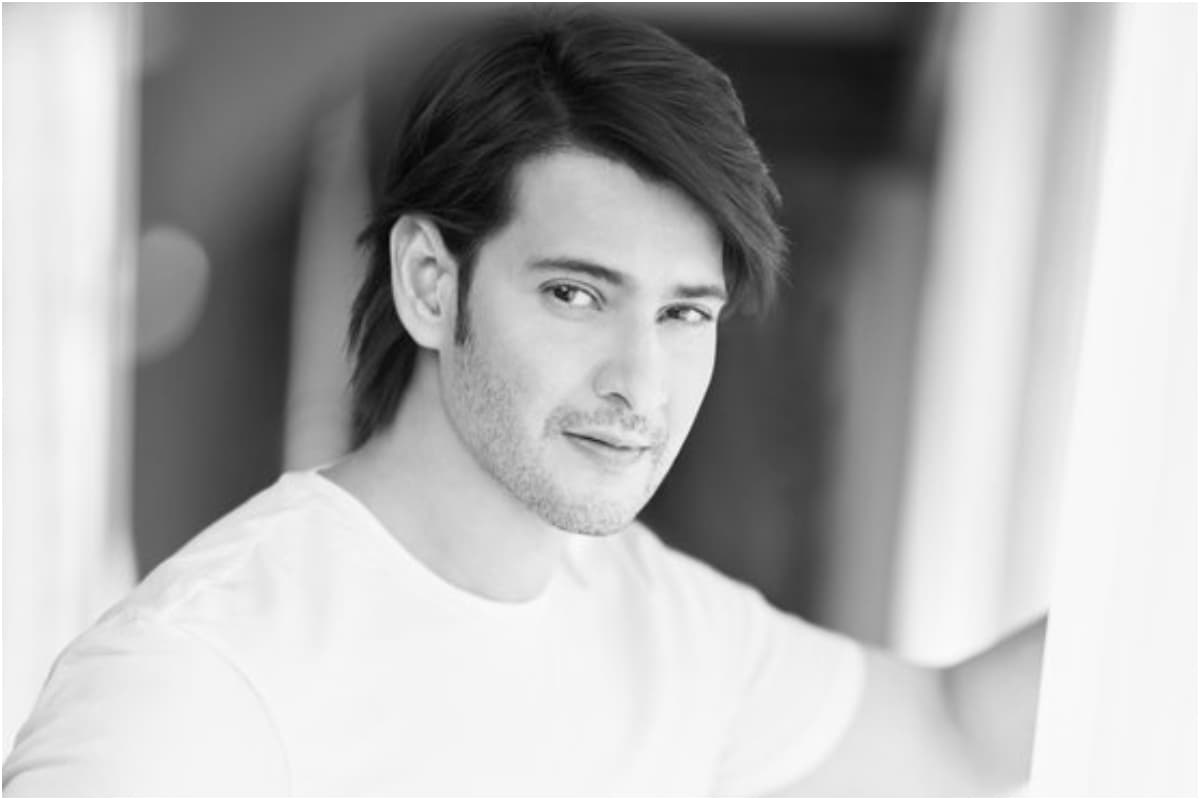 Telugu superstar Mahesh Babu is teaming up with director Trivikram Srinivas after 11 years for his next film. The actor-director have earlier worked together in Athadu (2005) and Khaleja (2010).

The yet-untitled film will mark the superstar’s 28th film. Produced by S. Radha Krishna (Chinababu) under the banner of Haarika and Hassine Creations, the film will arrive in the summer of 2022.

The makers announced on Twitter, “The combo that everyone is waiting for is finally here!