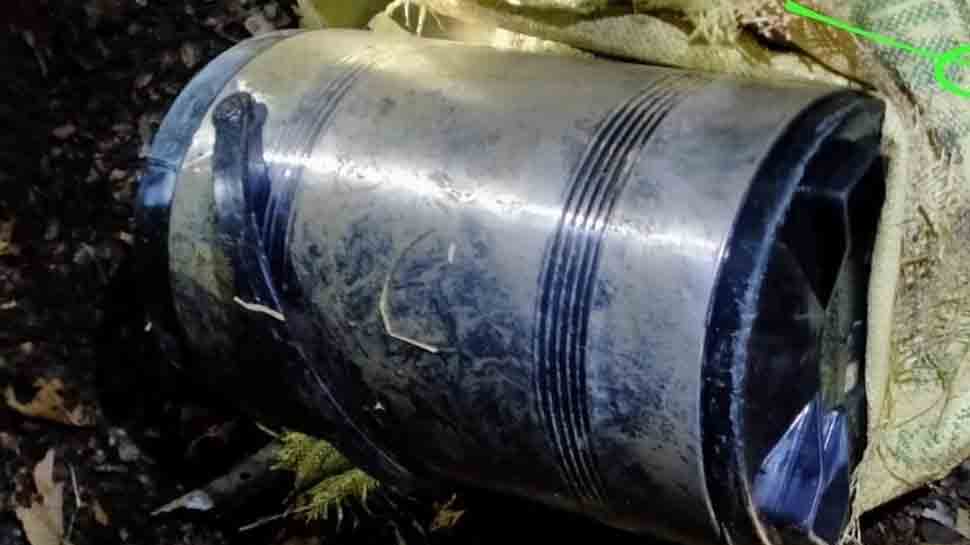 New Delhi: A major tragedy was averted on Tuesday (july 13) after an IED improvised explosive device was detected well in time by security force and later diffused by bomb disposal squad.

A police officer said, “IED detected by Secuirity forces at Damjan area ( Link Road to highway ) of Mirbazar in Qazigund Kulgam. It was later defused by the bomb disposal squad of police.”

The security forces in evening hours defused an Improvised Explosive Device (IED) in Damjan area of Qazigund in South Kashmir’s Kulgam district that was detected along Jammu-Srinagar national highway.

Officials said that area has been cordoned off and further investigation has been taken and a case is registered in this regard.