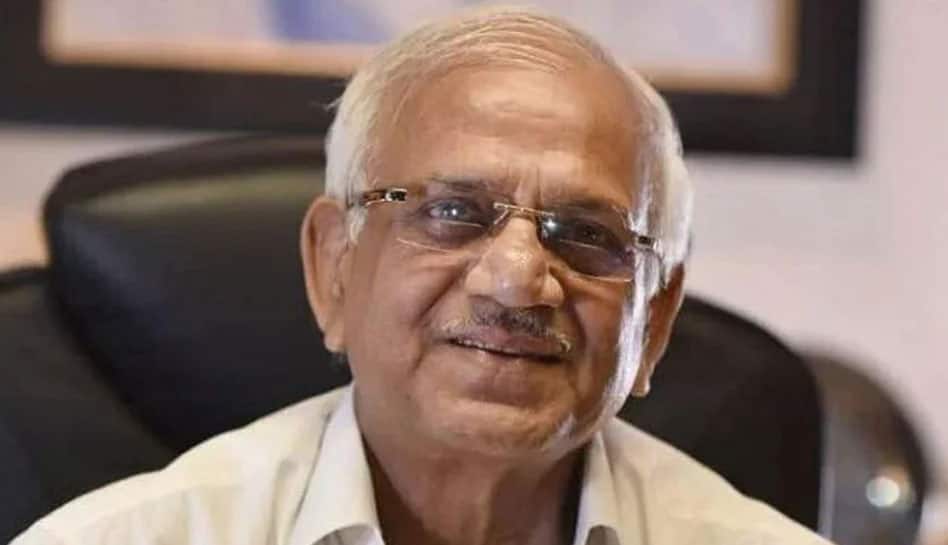 Kolkata: West Bengal’s Parliamentary Affairs Minister Sovandeb Chattopadhyay has called for abolishing the post of the governor, which he alleged is often used for settling political scores. Sovandeb Chattopadhyay further suggested that the role, duties and responsibilities of a Governor can be very well handled by the chief justice of the high court.

“I think the responsibility of the governor should be given to the chief justice. He can handle the task impartially. There is no point in spending so much public money for the governor’s post,” Chattopadhyay added.

The West Bengal minister made these remarks while speaking to reporters during which he event suggested that he will raise the issue in the state assembly when the monsoon session resumes.

It may be noted that the Mamata Banerjee-led Trinamool Government in West Bengal had a ‘love-and-hate’ relationship with the then Governor Jagdeep Dhankhar during his three-year-long tenure.

Dhankar’s stint as the governor of West Bengal was marked by regular controversies, which often snowballed into public face-offs with the TMC government in the state. The statement comes in the backdrop of that acrimonious relationship, which ended after he resigned to fight the vice-presidential election.