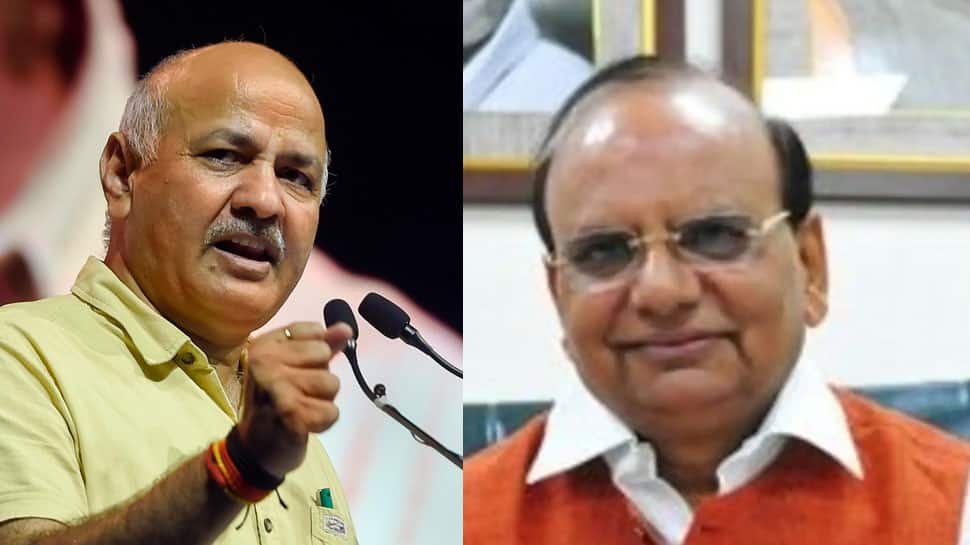 “The statements of Deputy CM are nothing but habitual blatant lies aimed at protecting his Government`s abject incompetence and failure, now that the NGT has exposed their contemptuous neglect of Supreme court and Yamuna,” a Raj Niwas official said.

The official also stressed that Lieutenant Governor VK Saxena took over seven months ago and since then he has taken “concrete steps” whose results are evident via the Najafgarh Drain and Yamuna. “The current L-G took over 7 months back and has since then taken concrete steps that have visibly started showing results in Najafgarh Drain and Yamuna,” the official said mentioning that Sisodia cited specific instances when Saxena tried and stopped the work of cleaning Yamuna.

“The DCM should have cited specific instances of LG stopping works of cleaning Yamuna. But, he did not, because nothing of this sort ever happened. He is lying through the teeth blatantly to cover his failure, which is their characteristic style. DCM should do better,” the official continued.

The response from the Delhi L-G’s office came after Manish Sisodia made serious allegations in the Delhi Assembly on Thursday during which he said, “The L-G made every possible effort to stop the work of cleaning the Yamuna by putting pressure on the officers.”

The AAP leader sad this while presenting the Supplementary Demand for Chhath Ghats and project River Yamuna.

However, the assembly yesterday approved the supplementary grant of Rs 1,028 crore for the project of cleaning the river Yamuna and Delhi Jal Board in the national capital. “To ensure the cleaning of the Yamuna in the stipulated time, an additional fund of Rs 1028 crore is being given to the Delhi Jal Board to expedite the work of cleaning the Yamuna. CM Arvind Kejriwal has said that Yamuna will be cleaned before the next elections at any cost. The Delhi government is working on a war footing in this direction. Chief Minister Arvind Kejriwal himself is keeping a close watch on the work of cleaning drainage and sewage treatment plants in Delhi,” Sisodia had said.

Besides the additional grant for cleaning Yamuna, to increase the pace of progress of Delhi and expedite the works of public interest, the Delhi Assembly has also given an additional fund of Rs 100 crore in the Mukhyamantri Sadak Yojana for the year 2022-23, Rs 49 crores for trans-Yamuna area work, about 800 crores additional funds to PWD for road maintenance, construction of additional classrooms, re-modelling of hospitals etc., and Rs 75 crores for irrigation and flood control department.