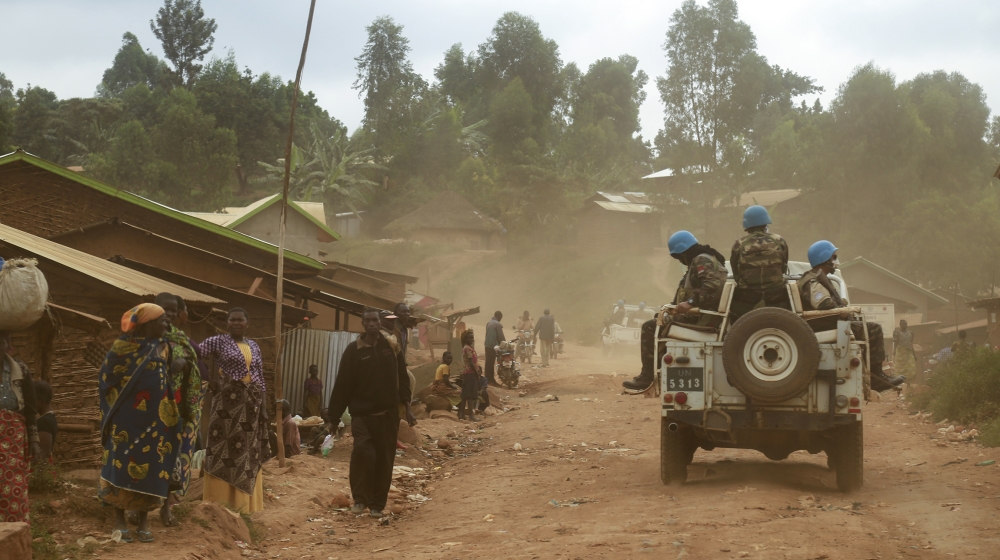 At least 19 civilians have been killed and two others wounded in attacks on three villages in the troubled eastern Democratic Republic of the Congo (DRC) province of Ituri, a local chief said on Monday.

The attacks took place on Sunday in the Banyali Kilo area, Innocent Madukadala told AFP news agency, blaming the Cooperative for the Development of Congo (CODECO), an armed group accused of ethnic attacks.

“They killed 19 people … some were killed by machete and others were shot dead,” he said.

CODECO is drawn from the Lendu ethnic group, a predominantly farming community who have historically clashed with the Hema, a group of traders and herders.

The two communities were embroiled in a bloody conflict between 1999-2003 which led to the European Union’s first foreign military mission, the short-term Operation Artemis.

Madukadala said five people were killed in the coordinated assault in the village of Lisey, along with two others in neighbouring Tchulu and 12 in Aloys.

Witnesses said six soldiers had been sent to the area, asking people to temporarily leave their homes.

Since December 2017, violence in Ituri has killed nearly 1,000 people and displaced half a million people, according to an International Crisis Group report last month.

The violence escalated after the army launched a crackdown on armed groups in October.

UN human rights investigators in June said at least 636 people had died since the start of the year.

Attacks spread into new areas after CODECO splintered following the killing of its main leader, Ngudjolo Duduko Justin, in March, they said.

The bloodshed in Ituri is part of a patchwork of problems engendered by armed groups in eastern DRC – the legacy of two wars in the 1990s.