Home India Politics Many Leaders of Congress, SAD, BJP in Touch with AAP, May Join... 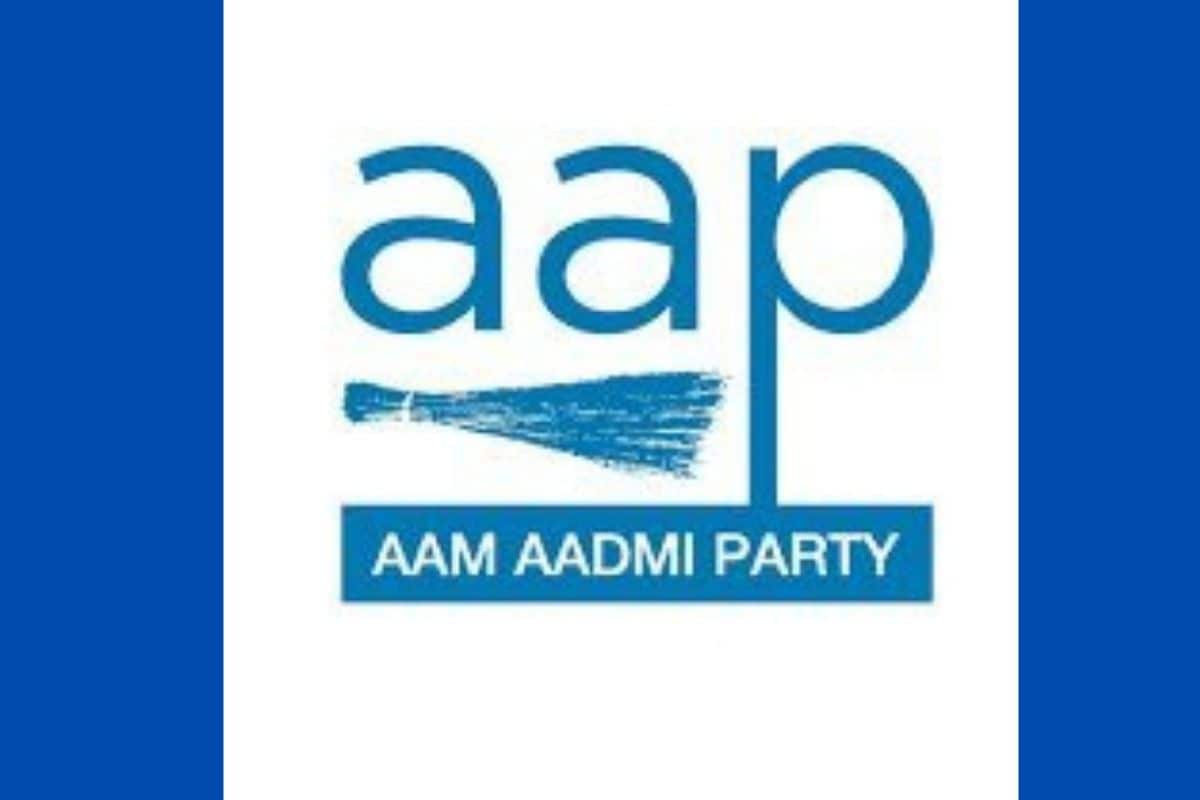 Many senior Congress, SAD and BJP leaders in Punjab are in touch with members of the Aam Aadmi Party and may soon join it, AAP MLA Harpal Singh Cheema said here on Sunday.

The Leader of Opposition in the Punjab Assembly made the comment while talking to media persons after a meeting with businessmen.

Responding to a question about the AAP’s preparations for the Punjab Assembly elections to be held early next year, Cheema said the party will fight the polls on its own.

On another query on Anil Joshi, who was expelled from the BJP, Cheema said, “Many senior leaders of the Congress, the BJP and the Akali Dal were in touch with the leaders of his party and they have expressed desire to join the Aam Aadmi Party.” Joshi was expelled by the Punjab BJP for six years on Saturday for his alleged anti-party activities.