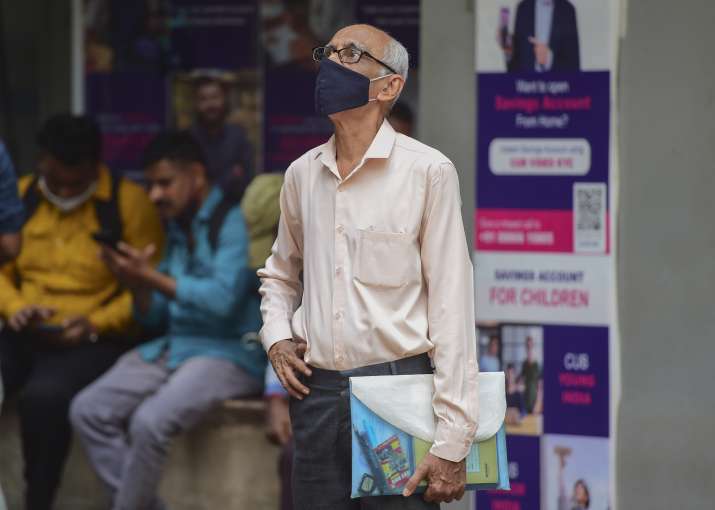 Market news: Equity benchmarks eked out marginal gains to settle in the positive zone after swinging between gains and losses during the session on Wednesday amid weakness in global bourses.


In Asia, markets in Shanghai, Tokyo and Hong Kong settled lower, while Seoul ended in the green.

Stock markets in Europe were trading lower during mid-session deals. Wall Street had ended lower on Tuesday. “Bulls and bears continued to battle it out in the domestic market as weak global cues persisted, keeping the market under pressure.

“The US economy contracted amid muted demand conditions with the service sector witnessing a sharp decline. Markets in Europe experienced a protracted sell-off as a result of investor’s concern over the oil crisis and the uncertain growth outlook,” said Vinod Nair, Head of Research at Geojit Financial Services.

ALSO READ | Rupee falls 4 paise to 79.87 against US dollar in early trade