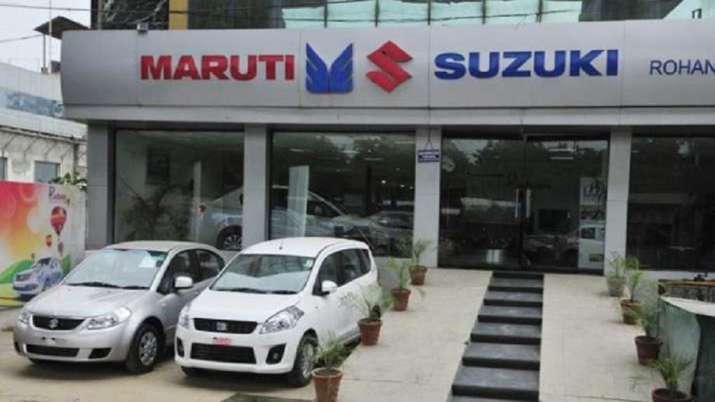 The country’s largest carmaker Maruti Suzuki India (MSI) on Friday reported 46.16 per cent decline in sales at 86,380 units in September. The company had sold 1,60,442 units in September last year, MSI said in a statement.

“Sales volume of the company in September 2021 was adversely impacted due to shortage of electronic components. The company took all possible measures to limit the adverse impact,” the auto major stated.

Similarly, sales of compact segment, including models such as Swift, Celerio, Ignis, Baleno and Dzire, slumped 75.19 per cent to 20,891 units as against 84,213 cars in September last year.

Similarly, utility vehicle sales, including Vitara Brezza, S-Cross and Ertiga, fell 22.11 per cent to 18,459 units as compared to 23,699 vehicles in the year-ago month, MSI said.

Exports however jumped over two folds at 17,565 units as against 7,834 units in the corresponding month last year, the company said.

Confused about taking a loan? Tips on easy loan management