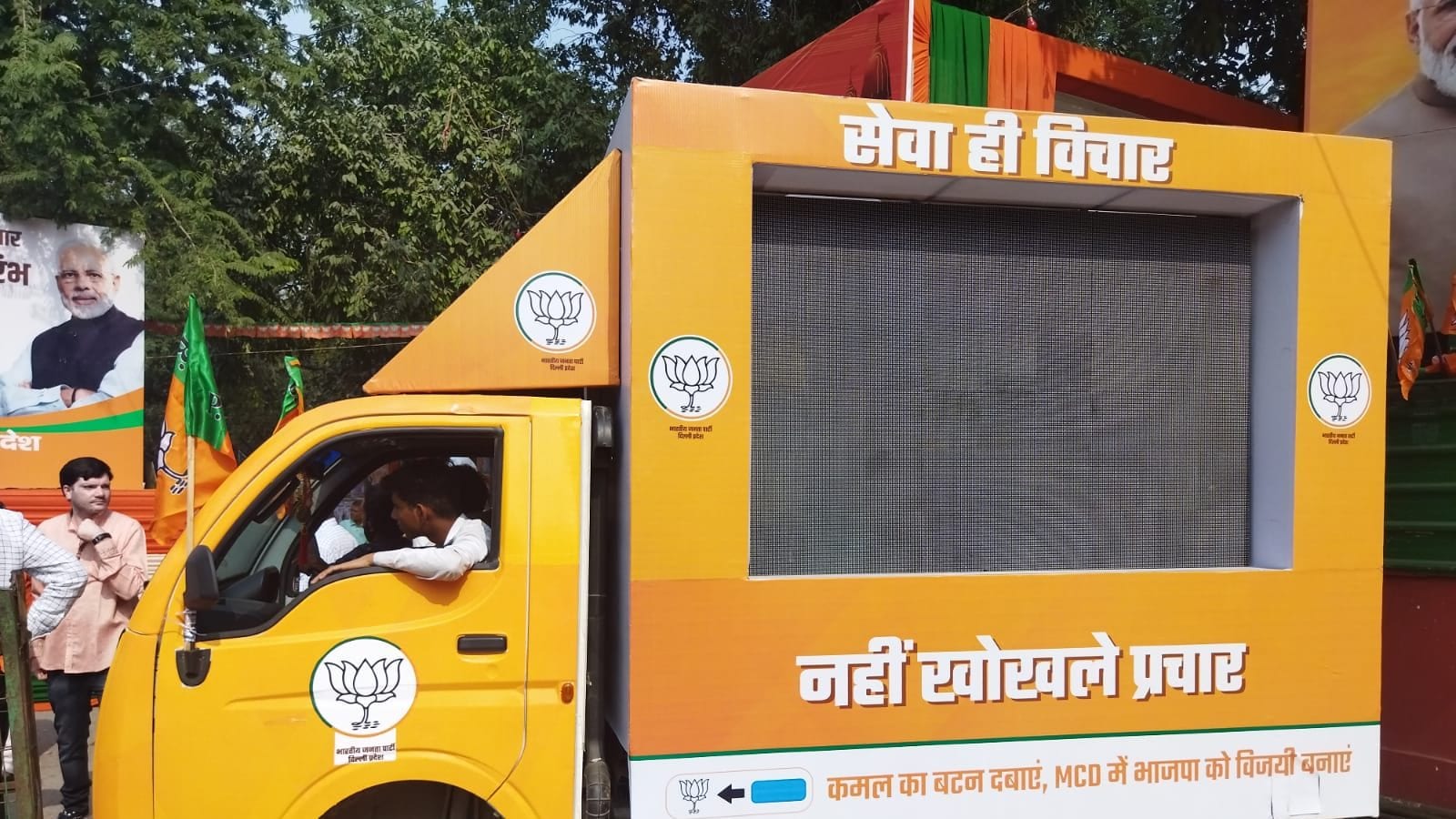 Amid huge rush, all 750 candidates of the three major parties in the national capital — the AAP, BJP and Congress — filed their nominations on Monday for the upcoming civic polls in Delhi, sources said.

November 14 was the last day for filing nominations for the high-stakes Municipal Corporation of Delhi (MCD) elections for 250 wards.

The tabulation of data from nominations filed is still underway, the source said.

“Due to single-day rush, nomination process for all candidates who had arrived by 3 PM continued till late evening, and the process of uploading of nomination documents is underway. Till 11PM, 2,048 nominations from 1,593 candidates have been uploaded, and the rest of the uploading will be completed soon,” an official source told PTI.

The process for the receipt of nominations went completely smoothly and elaborate arrangements had been put in place at all ROs headquarters, he said.

“All 750 candidates of the AAP, BJP and Congress filed their nominations on the last day today. Many independents have also filed nominations besides those from other parties,” another official source at the State Election Commission here, said.

All three parties also confirmed that their 250 candidates each for as many wards have filed the papers.

Till Friday, just 35 nominations had been filed since the process opened on November 7, according to officials.

Of the 28 nominations filed on Friday, 18 were male and 10 female. Twenty of these were filed by independents and eight by leaders of four political parties, including five from the BSP, a senior official had earlier said.

Since no nomination papers were received by returning officers on November 12-13 on account of public holidays, on Monday there was a huge rush to file nominations by candidates, officials said.

The Delhi BJP said, all its 250 candidates filed their papers for the polls, accompanied by senior party leaders who asserted that the saffron party will emerge victorious for the fourth time in a row.

The AAP and Congress also said their 250 250 candidates each have filed the papers.

Scrutiny of nomination papers will be done on November 16, while the last date for withdrawal of candidature is November 19.

BJP had announced its second list of 18 candidates in the wee hours of Monday, and replaced official candidates in nine wards just hours before nomination process concluded.

Delhi BJP president Adesh Gupta interacting with party candidates in several wards, said here that the party is going to perform better than its performance in the previous MCD polls.

This will be the first civic election after the fresh delimitation exercise, and the much-awaited poll will be held in the gap between the two phases of the Gujarat assembly elections, which will take place on December 1 and 5.