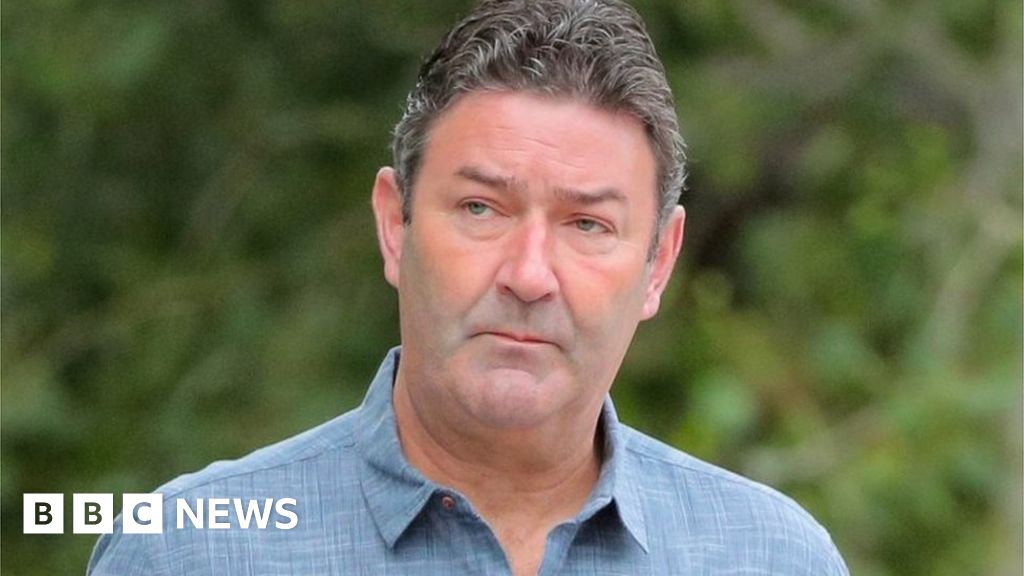 The company fired Mr Easterbrook last year after finding he had a consensual relationship with an employee.

But the firm says further investigation found Mr Easterbook lied to the board, destroyed information and had three additional relationships with staff.

The fast food giant said in a filing to regulators that information had “recently come to the attention of the Board through an employee report”, prompting further investigation, the company said in a government filing.

“Based on the results of the investigation, the Board concluded that Mr. Easterbrook lied to the company and the Board and destroyed information regarding inappropriate personal behaviour and in fact had been involved in sexual relationships with three additional company employees prior to his termination, all in violation of company policy,” it said.

McDonald’s said that had it been aware of this information, it would not have approved the severance terms.

Salil Parekh reappointed as CEO, MD of Infosys for 5 years