Home Tech Microsoft Teams Will Soon Let You Sign Documents During Meetings: What It... 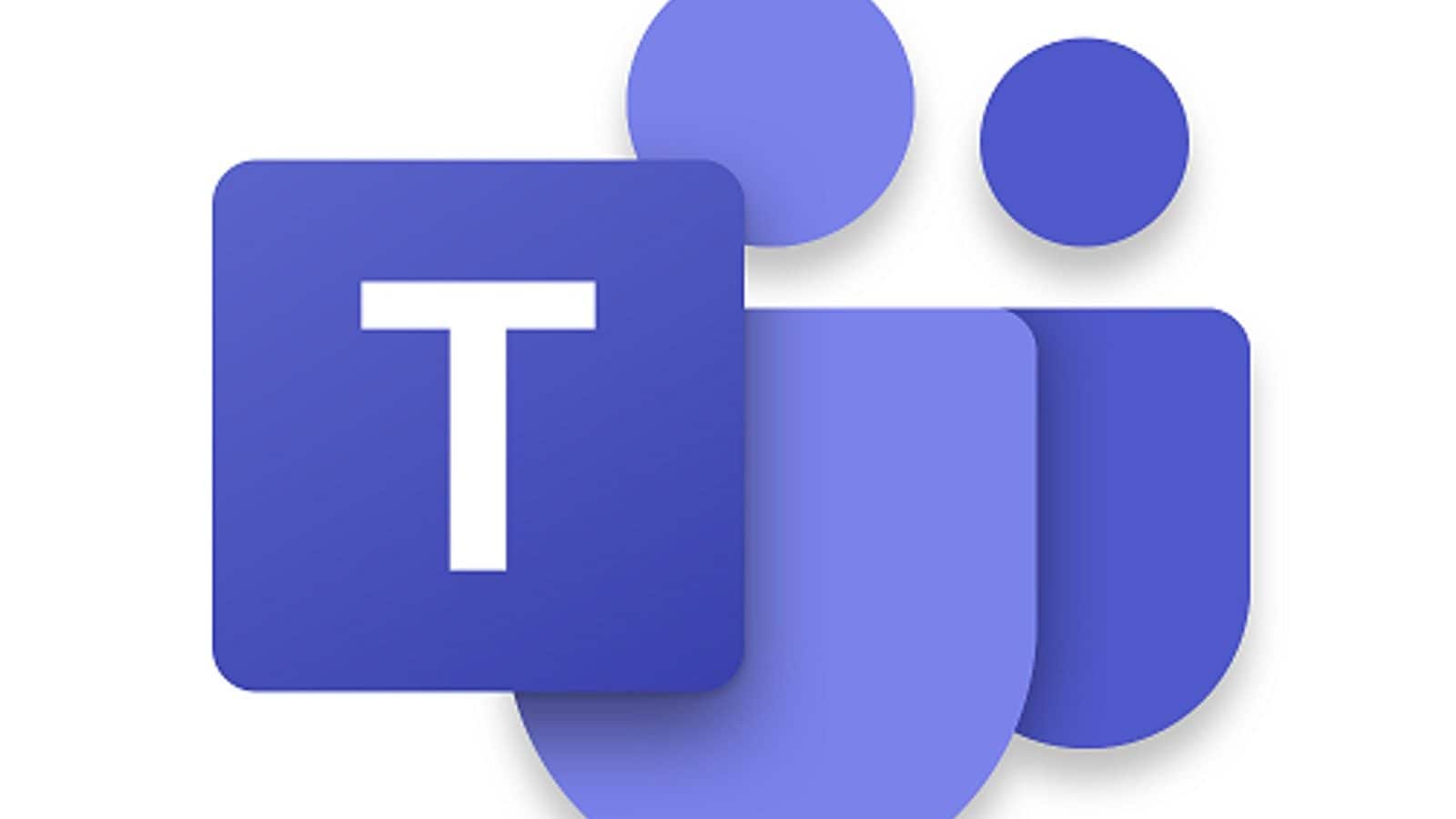 Currently, the app only works with users from the same organisation or tenant.

Microsoft has created a sample app for Teams that allow people to sign documents during remote meetings.

According to Windows Central, the application lets users add a document to a meeting for attendees to sign, such as a purchase agreement, invoice, or NDA. The sample app was made by Teams Ecosystem Engineering as a proof of concept aimed at independent software vendors (ISVs) or other customers implementing it.

The entire project is available and documented on GitHub, which should help organisations that would like to use it within meetings, the report said.

The app allows users to add a document to a meeting to be reviewed or signed by attendees. It supports Teams single-sign-on (SSO) for authentication. The report mentioned that it also supports sharing content during a meeting stage, adaptive cards, and the Teams people picker.

Microsoft noted that the app could be adapted to work with other scenarios that require signing off, such as reviewing and approving code or working together on a document. The sample app is currently available for desktop clients of Teams. Mobile and web support is on the way, though Microsoft did not specify when in its Tech Community post announcing the feature, the report said.

Currently, the app only works with users from the same organisation or tenant. Guest and anonymous user support are also on the way, it added.