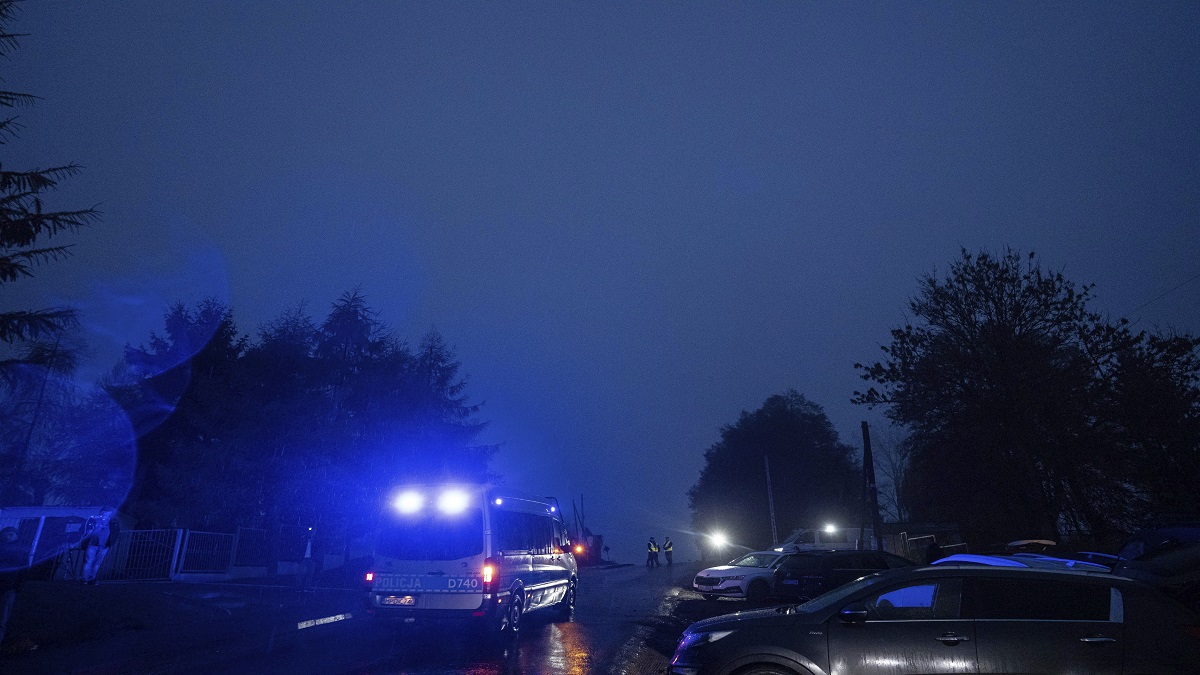 Poland missile attack: US officials on Wednesday informed that the missile that hit Poland late Tuesday night was fired by Ukrainian forces to counter an incoming Russian missile as per the initial findings, AP quoted reports as saying.

Poland has alleged that it was a Russian missile that hit the country killing at least two people.

However, US President resisted from directly blaming Russia for the attack saying that it may not be behind the attack.

Ambassadors from the 30 NATO nations gathered in Brussels for emergency talks to assess the situation.

The blast came as Russia launched widespread aerial strikes across Ukraine and immediately raised concern and confusion about whether Russia might be broadening the war it launched against Ukraine in February, potentially dragging NATO into the conflict.

But three US officials said preliminary assessments suggest the missile was fired by Ukrainian forces at an incoming Russian projectile, and Biden said it was “unlikely” that it was fired from Russia.

Poland said late on Tuesday that it was considering calling for emergency consultations under Article 4 of NATO’s founding treaty, which provides for such talks if one of the 30 allies considers that its territory might be under threat.