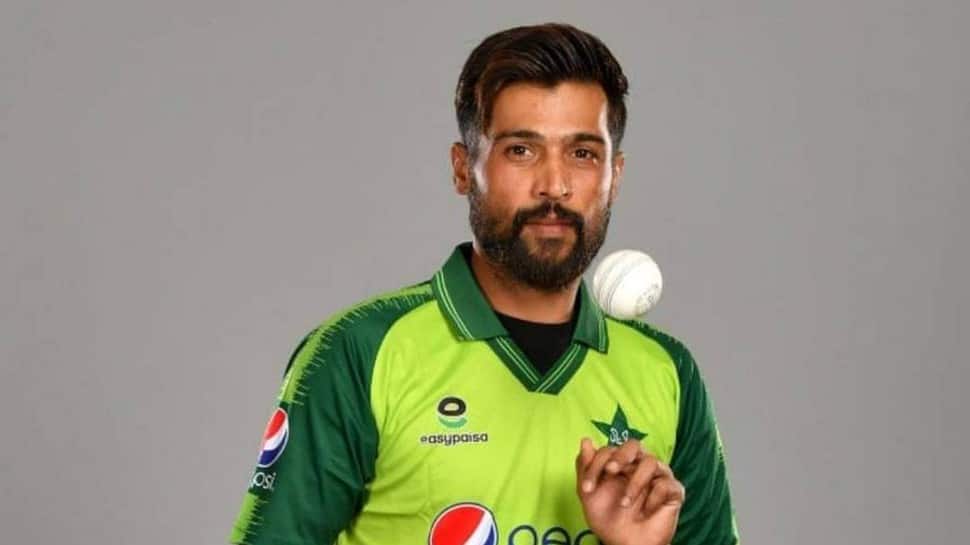 Pakistan Cricket Board (PCB) announced huge news on Saturday (August 21) of star pacer Shaheen Shah Afridi getting ruled out of the Asia Cup 2022, which begins on August 27. Afridi got injured while playing the second Test against Sri Lanka at Galle recently and he travelled to the Netherlands tour to check up on his fitness. Notably, the pacer has been ruled out of the Asia Cup and the upcoming series against England as well, which is a huge blow to the Pakistan squad. Meanwhile, Mohammad Amir took a cheeky dig at Pakistan Cricket Board after Shaheen’s injury news. (India vs Pakistan can take place THRICE in Asia Cup 2022, read how HERE)

Amir, one of Pakistan’s best pace sensations took his official Twitter handle to react to Afridi’s injury news. The left-arm fast bowler had retired from international cricket in 2020 but later made himself available selection last year. PCB did not consider Amir and his return. (Virat Kohli takes Anushka Sharma for scooty ride in Mumbai, see PICS here)

Afridi has played 40 T20Is for Pakistan so far and has taken 47 wickets since making his debut in 2018. Babar Azam revealed in a press conference that the side are trying to work on Afridi’s fitness for the Asia Cup.

As Shaheen Afridi gets ruled out now, Amir tweeted, “m trending on twitter but why,” with a cheeky emoji.

m trending on twitter but why
— Mohammad Amir (@iamamirofficial) August 20, 2022

Coming back to Afridi, the pacer will miss out on the England series and Asia Cup. He is expected to return for the New Zealand tri-series in October which will be followed up by the ICC T20 World Cup in Australia later this year. Shaheen suffered from an injury in his right knee ligament during a Test match against Sri Lanka in Galle last month. Notably, Shaheen was influential in India vs Pakistan T20 World Cup 2021 clash when he took out KL Rahul, Rohit Sharma, and Virat Kohli in one night.