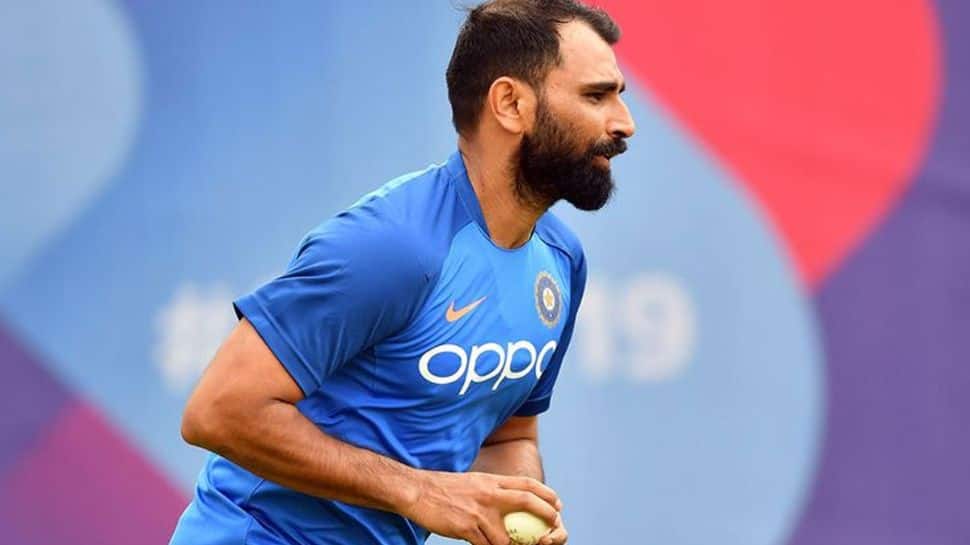 Veteran India pacer Mohammed Shami has not played a single T20 international since the ICC T20 World Cup 2021 last year where India faced two back-to-back defeats against Pakistan and New Zealand to make an early exit from the competition. Since then India went with young pacers like Harshal Patel, Avesh Khan and Arshdeep Singh. However, With two premier India pacers Harshal Patel and Jasprit Bumrah out of the Asia Cup 2022 and doubtful for the ICC T20 World Cup 2022, Indian team mangement are likely to take a U-Turn and select Shami for the upcoming mega event.

In an interaction with Insidesport, a BCCI official said, “See, Shami isn’t getting any younger and that is why we have to manage his workload too. That is the reason he was informed about T20s (Not selecting). But if we have two premier pacers injured, we have to fall back on someone reliable in Australia. Shami understands the conditions better than anybody and could be a great asset. The final call on him will be taken only at a later stage.”

Indian team management is yet to finalise their squad for the T20 WC however with the player selection for Asia Cup the team mangement gave a sign that how the final team might look. The mangement is still hopeful for the recovery of Bumrah and Harshal however if any one of them misses out Shami could make comeback.

“It’s too early to panic. Bumrah and Harshal are both under the medical team’s observation. We have a great pace bowling line-up. As for Shami, there is no doubt that he could be useful in Australia, but we have to manage his workload too. If the team management believes he will be required, we will take a call on that later. For now, there is nothing to worry about,” the selection committee member added.