Home India State Monsoon to arrive in Delhi-NCR in 24 hours, rainfall expected through the... 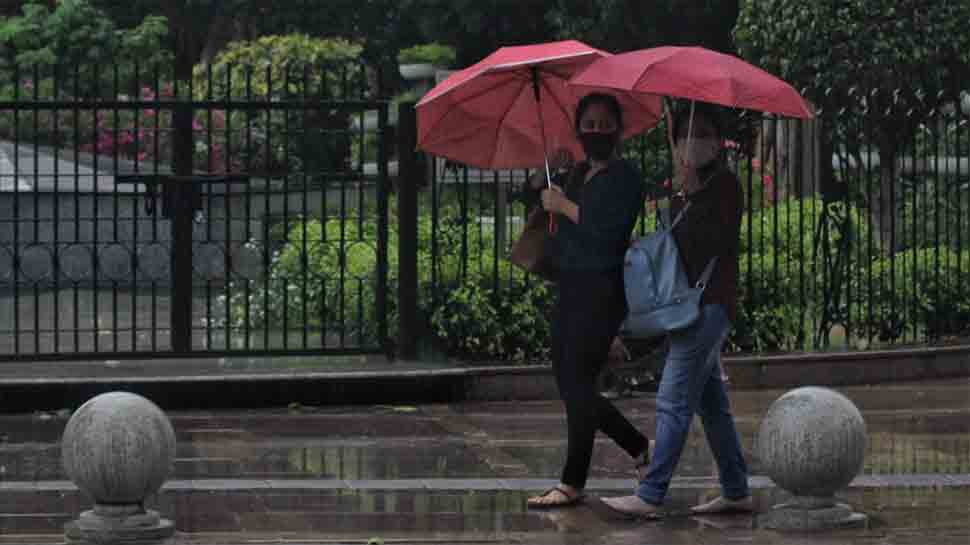 New Delhi: New Delhi: Monsoon is all set to arrive in Delhi-NCR within the next 24 hours, predicted a senior official from India Meteorological Department (IMD). The national capital and the northwestern part of the country have been sizzling under a heat wave and delayed monsoon for the last few weeks.

The northwestern part of India will see heavy rainfall by the end of this week and the beginning of next week informed IMD scientist Charan Singh. “Yesterday Delhi received light rain. According to the analysis, rainfall will begin from today onwards. July 11,12,13 will receive heavy rainfall in North West regions of the country. Monsoons will begin in Delhi-NCR in next 24 hours,” Singh said.

“The monsoon is likely to advance over remaining parts of west Uttar Pradesh, some more parts of Punjab, Haryana and Rajasthan and Delhi around July 10,” the IMD had earlier said in a statement.

Weather forecast for the day indicates generally cloudy sky with the possibility of light rain or thundershowers towards afternoon or evening.

After arriving two days late in Kerala, the monsoon had raced across the country, covering eastern, central and adjoining northwest India seven to 10 days earlier than normal. But then, with conditions remaining unfavourable for its advance, the monsoon weakened and entered a “break” phase. The meteorological office had earlier predicted that the wind system may reach Delhi by June 15, which would have been 12 days early.