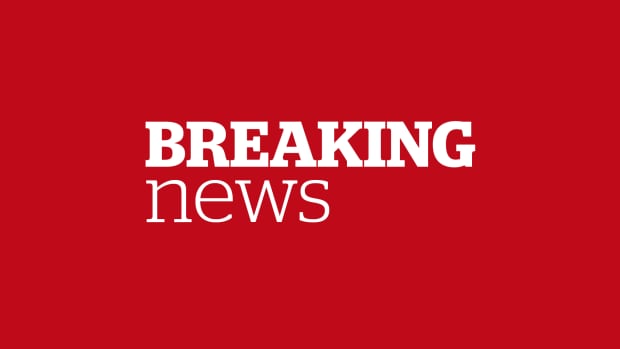 More than 30 people were killed Thursday when a gunman opened fire in a child-care centre in northeastern Thailand, police said.

Police Maj. Gen. Achayon Kraithong said the shooting occurred early in the afternoon in the centre in the town of Nongbua Lamphu.

He said the attacker killed 30 people before taking his own life. He had no more details.

According to Thai media reports, the gunman also used knives in the attack and then fled the building.

Photographs showed at least two bodies on the floor of the centre covered in white sheets.