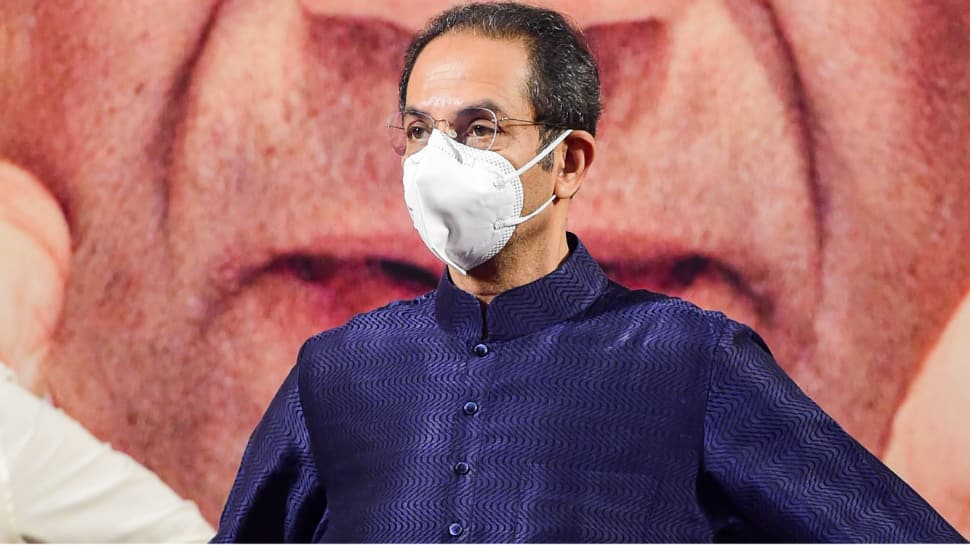 Mumbai: Maharashtra Deputy Chief Minister Devendra Fadnavis on Wednesday told the state Legislative Assembly that the Comptroller and Auditor General (CAG) will conduct a special audit into the functioning of the Brihanmumbai Municipal Corporation (BMC). Speaking in the Lower House of the state legislature in reply to a discussion, he also said that the state Urban Development Department will separately conduct a time-bound probe into the allegations that serving civic officials in Mumbai have started their own companies and accepting work contracts.

“A special audit will be conducted by the CAG into the BMC’s functioning, including the quality of roads, allegation of scams in setting up of COVID-19 centres,” he said.

The cash-rich Mumbai civic body was ruled by the Uddhav Thackeray-led Shiv Sena for more than two decades. After the term of elected members ended in March this year, the Maharashtra government appointed Iqbal Singh Chahal as the BMC’s administrator. Municipal elections in the city are scheduled to be held soon.

“There should not be a farce of an inquiry and it should be done in a time-bound manner. We will focus on upgrading the road quality in Mumbai. In three years, we aim to have pothole-free roads. All concrete roads in the city will have a duct facility,” he said.

Fadnavis also said the civic body had resources to redevelop its own chawls and dilapidated units.

He informed the House that the state government has paid Rs 800 crore to the railways for in exchange of the land for the Dharavi redevelopment project.

“Talks are on with the central government over some issues related to the project and a decision is expected by August 30,” the deputy chief minister said, adding that once the decision is taken, revised tenders will be invited and the project will be expedited.

He also said 29,009 sanitation workers of the BMC will get their ownership houses.