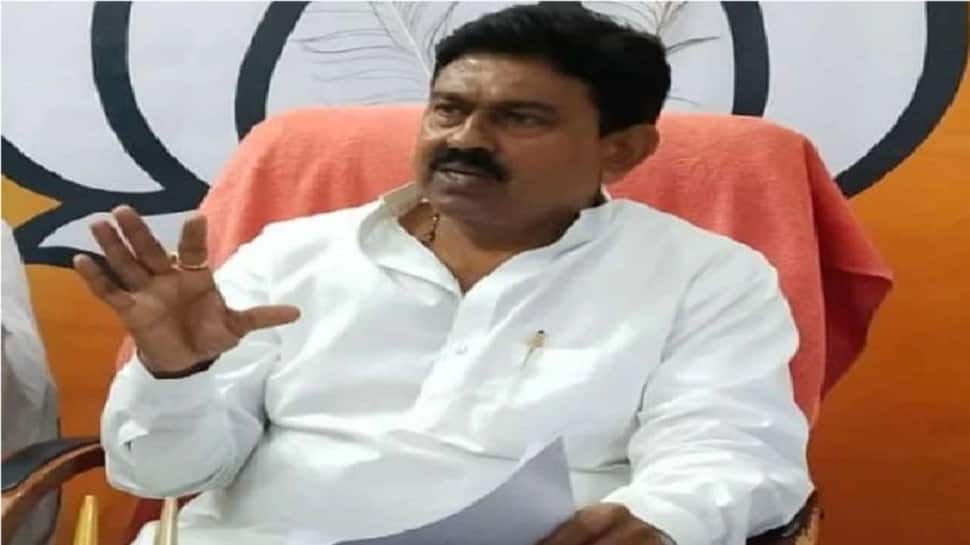 Lakhimpur Kheri: Union Minister of State for Home, Ajay Mishra Teni on Wednesday lost his cool and misbehaved with media persons at a function.

The minister had come for the inauguration of an oxygen plant at a child care centre when a journalist asked him about the SIT adding charges in the Lakhimpur Kheri case.

The minister immediately lost his temper and asked the journalist “Dimag kharab hai?” (Are you mad?)

He tried to shut down the mobile phone of another journalist who was recording the incident.

The minister used expletives and threatened media persons present there before walking off. He referred to journalists as “chor”.

Ruling out a discussion on the issue during the ongoing Winter session of the Parliament, Union minister and senior BJP leader Piyush Goyal said the matter is sub-judice. “The probe is on under Supreme Court’s directions. Such comments (of opposition) are unfounded,” Piyush Goyal said.