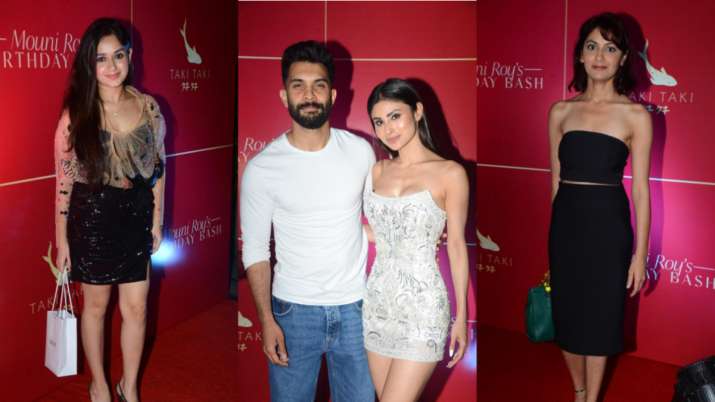 Mouni Roy celebrated her birthday in the presence of her near and dear ones on Wednesday night. The actress and her husband Suraj Nambiar hosted a grand bash for her friends from the industry. Several celebrities including Jannat Zubair, Sriti Jha, Shamita Shetty, Mandira Bedi, Karan Tacker among others marked their presence. Mouni looked ethereal in a white sequined dress. She posed with her husband Suraj, who looked dashing in white T-shirt and blue denim. Mouni also cut a cake with media personnel.

Watch the pictures below: 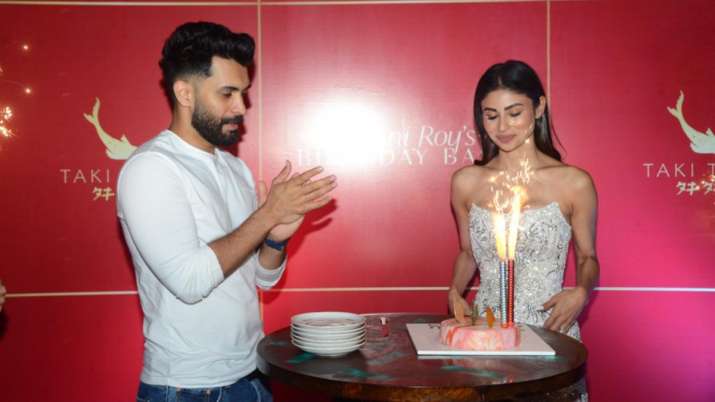 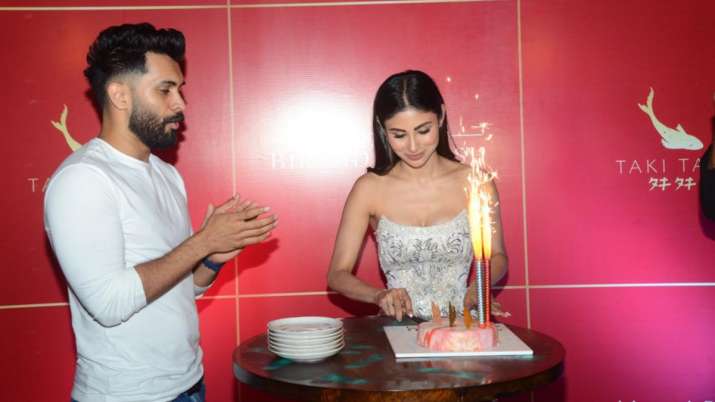 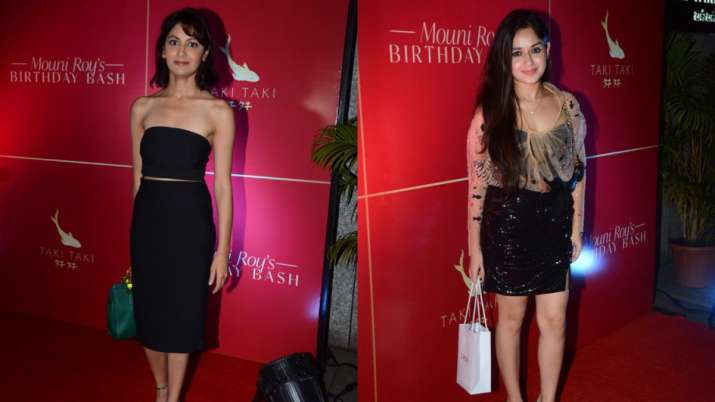 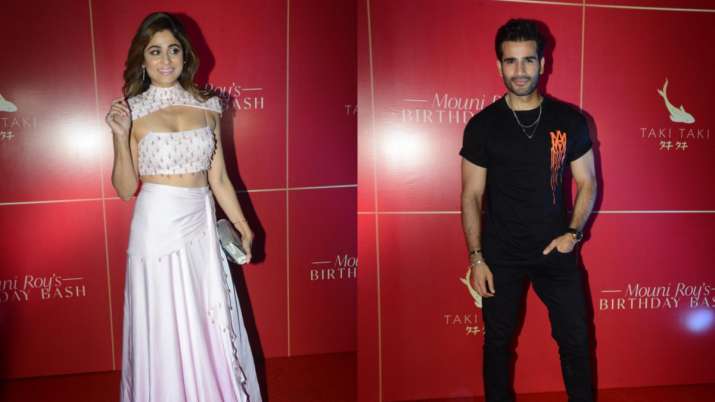 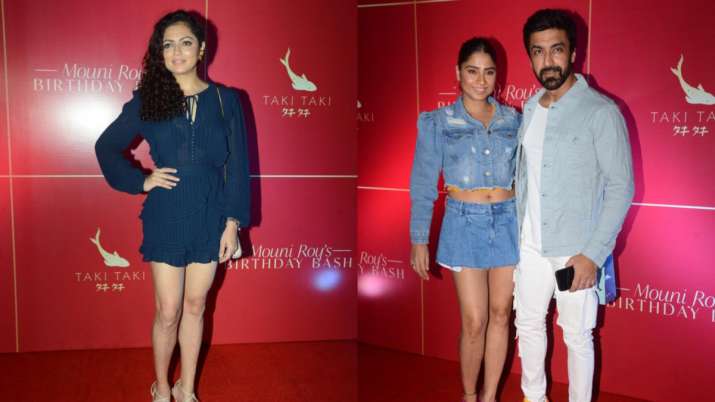 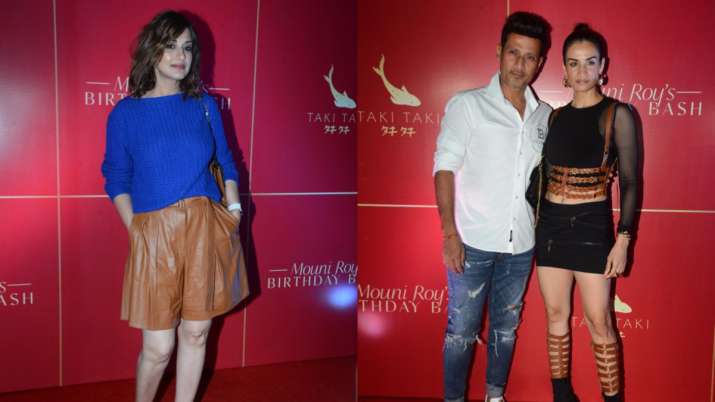 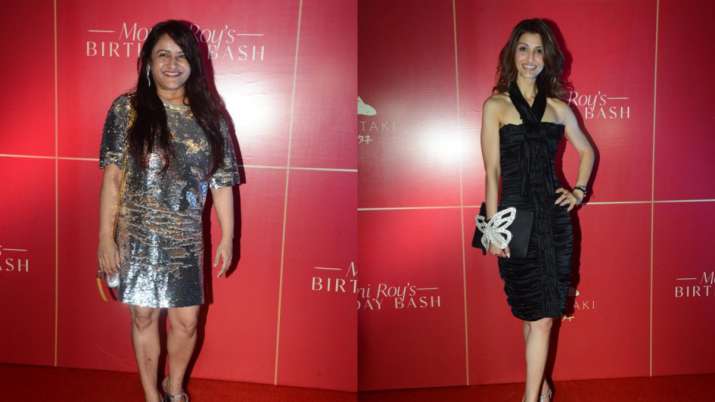 Earlier in the day, the actress received an adorable birthday wish from her husband Suraj Nambiar. To make her day special, Suraj took to Instagram and penned a heartfelt note for her alongside an adorable picture of the actress. He wrote, “Happy birthday my beautiful partner in crime.”

Mouni has established a successful career for herself in the film and television industry. She starred in many television shows like ‘ Devon Ke Dev…Mahadev’, ‘Kasturi’, and ‘Naagin’ to name a few. On the work front, Mouni was last seen in Ayan Mukherji’s action-fantasy-drama ‘Brahmastra’. The film also stars Alia Bhatt, Ranbir Kapoor, and Amitabh Bachchan in the lead roles.