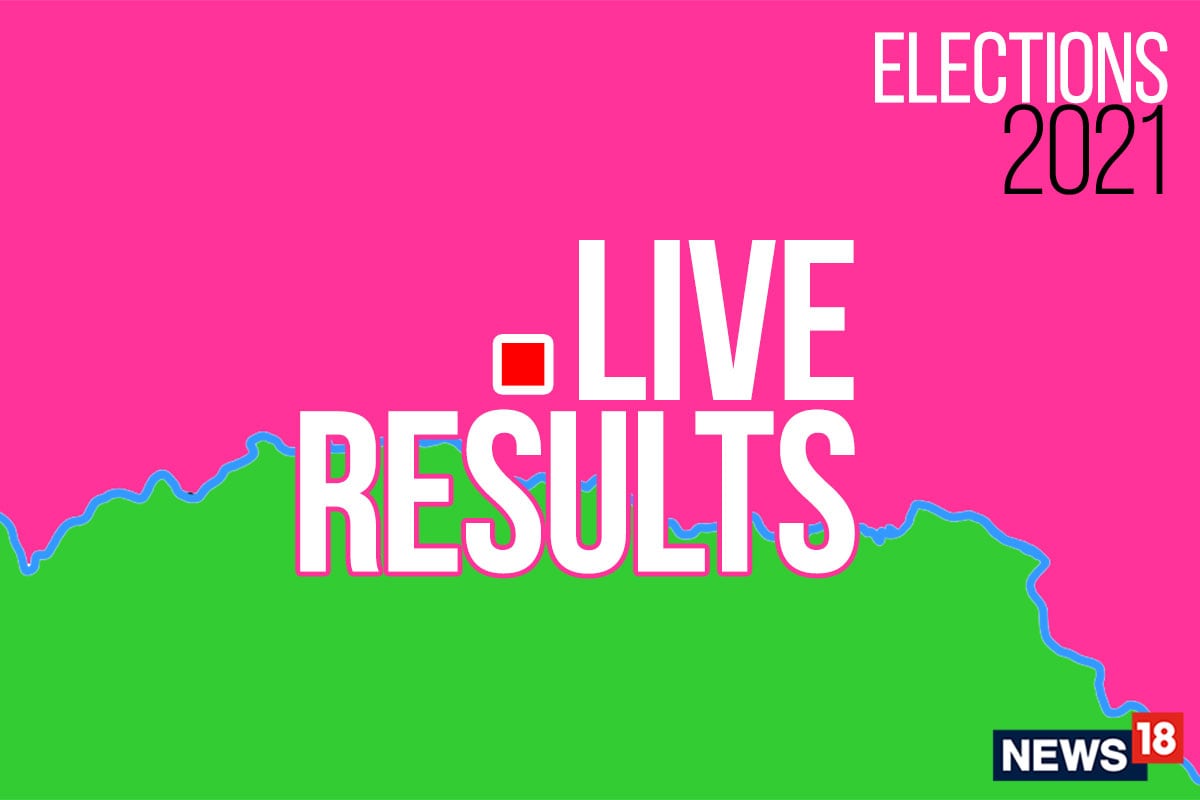 Of the 822 constituencies that went to the polls 302 constituencies, including this, have a record of over 80% turnout in the last three consecutive Assembly elections. Of these 302 high-turnout seats 36 are in Assam, 6 in Kerala, 38 in Tamil Nadu, 203 in West Bengal and 19 in Puducherry.

The electorate gender ratio in Ranaghat Dakshin in 2021 is 957.

In the 2016 West Bengal Assembly elections, Rama Biswas of CPIM won in this seat by defeating Abir Ranjan Biswas of TMC by a margin of 17,253 votes which was 7.87% of the total votes polled in the constituency. CPIM had a vote share of 47.51% in 2016 in the seat.

In the 2019 Lok Sabha elections, BJP got the most votes in 90. Ranaghat Dakshin Assembly segment of Ranaghat Lok Sabha constituency. TMC won the Ranaghat Parliament seat.

In the 2014 Lok Sabha elections, TMC got the most votes this Assembly segment and BJP won the Ranaghat Parliament seat.

The total area covered by Ranaghat Dakshin is 173 square kilometres.

Refer to the live updating results tables on this page for the latest Ranaghat Dakshin results.