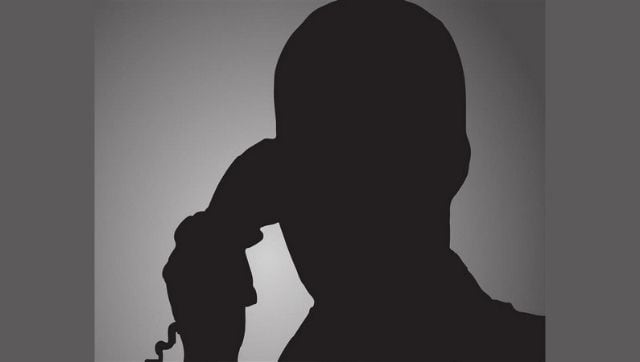 Police said that an unidentified person called the hotel and said that the bombs have been planted at four different locations on the hotel premises and demanded Rs 5 crore to defuse them.

Police said that an unidentified person called up the hotel and said that the bombs have been planted at four locations on the hotel premises and demanded Rs 5 crore.

A bomb threat call was received at a prominent hotel in Mumbai. An unidentified person called the hotel and said that bombs have been kept at four places in the hotel and demanded Rs 5 crore to defuse them. Case registered at Sahar PS u/s 336, 507 of IPC: Mumbai Police

After the man’s threat call, the hotel located in suburban Andheri was checked.

An official from Sahar police station said as per a preliminary probe, it seemed to be a mischief and a fake call.

The hotel staffers later approached the Sahar police who registered an FIR against the unidentified caller under various Indian Penal Code sections including 385 (putting person in fear of injury in order to commit extortion), he said.

Multiple teams have been formed and efforts are on to nab the caller, he added.

On Friday, Mumbai Police traffic control cell received a message threatening an attack akin to the “26/11 terror blitz, Udaipur tailor’s killing or Sidhu Moosewala’s murder”, and one person was detained in this connection on Saturday.

A man was detained from Virar near Mumbai and the crime branch team, which is probing the threat messages, is questioning him, as per sources. The threat, which was received on the WhatsApp number of the traffic control cell, was from a number with Pakistan’s code, police said.