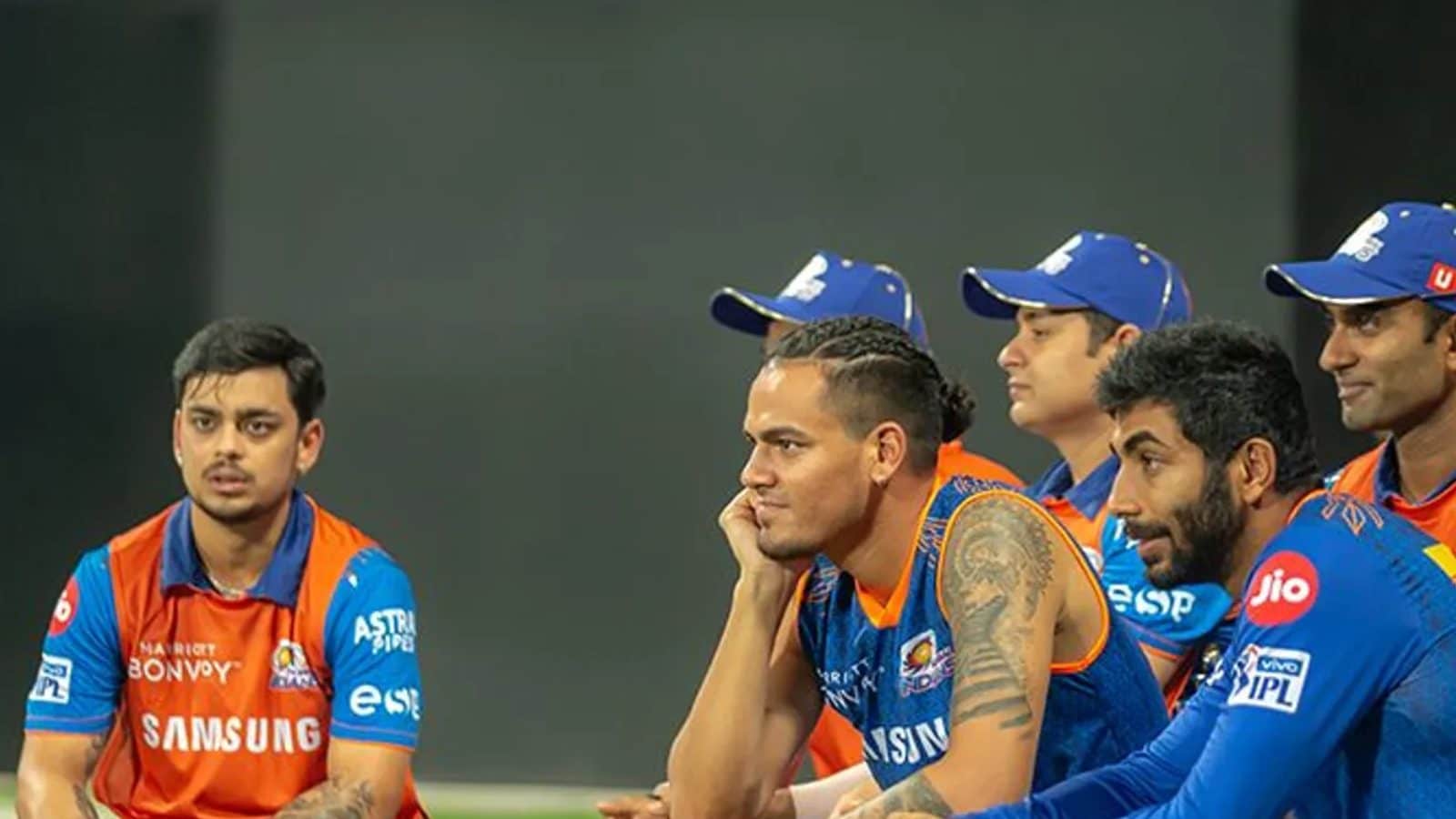 IPL 2021 Points Table after MI vs PBKS Match: Thanks to this win, Mumbai have now moved to fifth position from seventh. They take all the points to garner ten points eleven matches. Only cause of conern is their run rate which is well below zero.

IPL 2021 Points Table after MI vs PBKS Match: Mumbai Indians deliver in a must-win match to end their winless streak in UAE as they beat Punjab Kings by six wickets. Mumbai had to win this one to stay in the contention and they succeeded in doing so thanks to some fine batting from the likes of Saurabh Tiwary, Hardik Pandya. Mumbai had a horrendous season so far, losing all three games against CSK, RCB and KKR.

Thanks to this win, Mumbai have now moved to fifth position from seventh. They take all the points to garner ten points eleven matches. Only cause of conern is their run rate which is well below zero. Meanwhile, Punjab Kings are going home as there is no way they can get through to top four. The likes of Rajasthan Royals and SRH also pay the price for Punjab’s loss as they remain stagnant at seventh and eighth position. Rajasthan would have made the most of it had Punjab beat Mumbai; they have eight points from ten games.

Shikhar Dhawan continues to top the Orange cap positions, but he is now closely followed by Rajasthan Royals’ skipper Sanju Samson who is just 21-runs short. Meanwhile KL Rahul, who is third on the list, has slowed down just like his team. He has 411 runs to his name and is followed by CSK’s Faf du Plessis at fourth and Ruturaj Gaikwad at fifth respectively.

Harshal Patel showed his mojo against Mumbai Indians, taking a hattrick. This meant that he now has the Purple Cap with 23 wickets, five more than his next competitor Delhi Capitals’ Avesh Khan who accounted for three wickets in today’s game against KKR. Mumbai’s Jasprit Bumrah is third on the list with 14 wickets and closely followed by Rajasthan’s Chris Morris at fourth spot who has the same number of wickets to his name in fewer games than Bumrah.