Home Lifestyle Museums get funding to adapt to Covid world 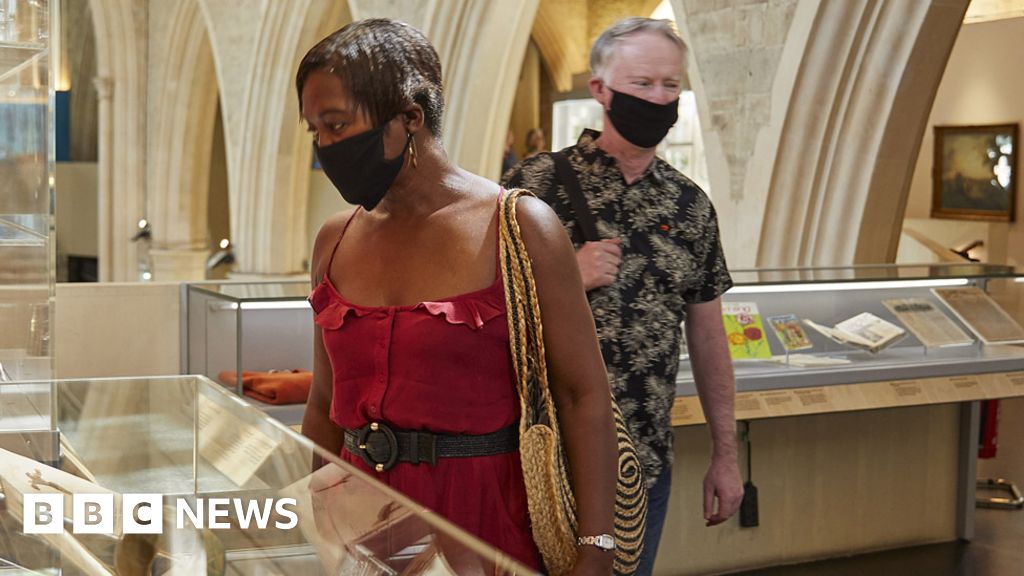 A pop-up museum in a shopping centre, exhibit boxes that are sent to schools by post and actor-guides who control social distancing – these are among the schemes that have received funding to help museums during the pandemic.

Eighteen museums around the UK will share £630,000 to help them find new and safe ways of reaching the public.

The Art Fund said it had been inundated by museums and galleries “whose funding models have been shattered by this crisis”. The charity will award a further £900,000 at a later date.

The first institutions to have received money include the Wycombe Museum in Buckinghamshire, which has been awarded £35,000 to take “the museum to the town’s main shopping centre”.

The Florence Nightingale Museum in London will spend £46,000 to employ actors as guides to marshal social distancing while also “immersing visitors in the nurse’s world and legacy”.

The National Civil War Centre in Newark, Nottinghamshire, will use £40,000 to adapt its education programme, including sending objects in loan boxes and allowing artefacts to be 3D printed.

A number of venues, including Aerospace Bristol, the National Videogame Museum in Sheffield and the Novium Museum in Chichester will spend grants on making their collections accessible online.

Others will use theirs on safety measures. The National Glass Centre in Sunderland will put £40,000 toward adapting its glassmaking demonstrations to be safe for visitors.

With its £25,000, The Box in Plymouth will buy styluses so people do not have to touch digital exhibits with their fingers.

Some, like the Ceredigion Museum in Aberystwyth and the Side Gallery in Newcastle, will use the money for projects to record the pandemic and the impact it has had on their communities.

Other venues to have received funding include Dundee Contemporary Arts, the Void Arts Centre in Derry/Londonderry and the Jaywick Martello Tower in Clacton-on-Sea, Essex.