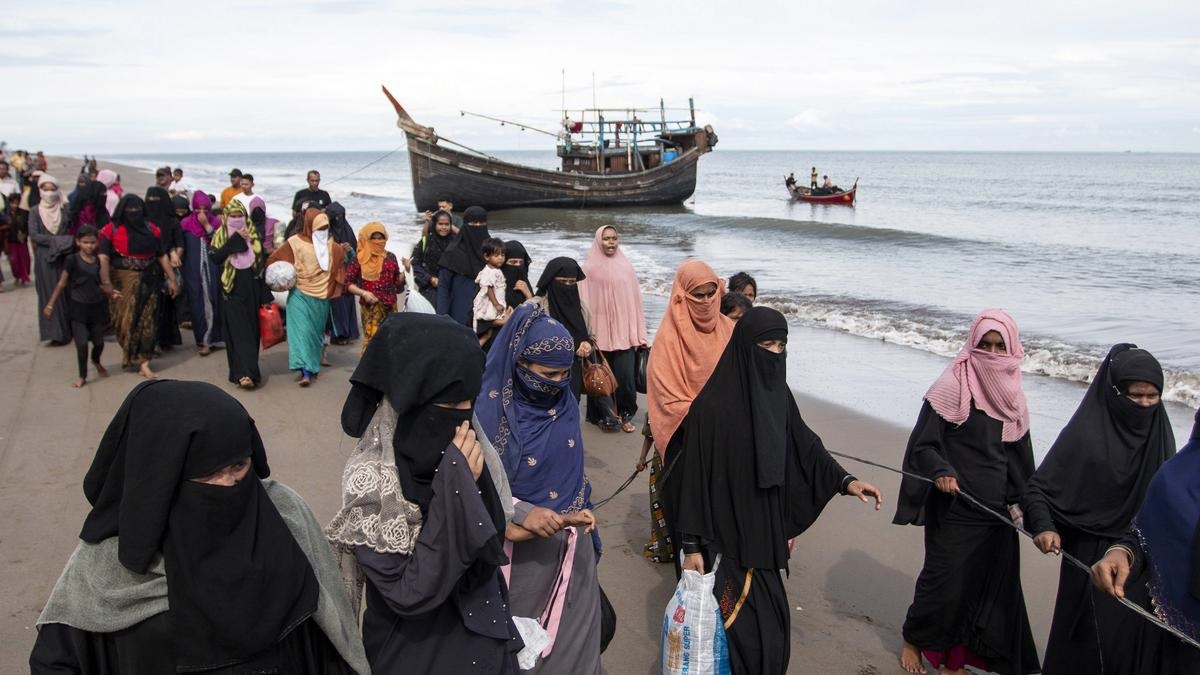 Myanmar rescues Rohingya: The Myanmar military said over 150 Rohingya have been rescued off the coast of the country after their boat started taking on water.

According to the military’s statement, Myanmar’s state-run Oil and Natural Gas Corporation immediately rushed two boats from an offshore operation to rescue the 154 people after finding their boat in trouble. Out of 154 people, 106 were males and 48 were females.

However, it was not clear whether the boat carrying Rohingya refugees from Bangladesh was the same one that had been reported to be in distress earlier this week in the waters of neighbouring Thailand.

Vice Admiral Pokkrong Monthatphalin, a spokesperson for Thailand’s navy, stated that teams had been dispatched to search for the boat in the Andaman Sea after it received reports, but they had been unsuccessful.

Meanwhile, the United Nations’ Refugee Agency (UNHCR) said it did not have independent information on the boat reportedly experiencing engine troubles in Thai waters, but urged countries in the area to help.

In a report earlier this month, UNHCR reported there had been a dramatic increase in the number of people attempting to cross the Andaman Sea this year.

Some 1,920 people, primarily Rohingya, made the crossing from either Myanmar or Bangladesh from January to November 2022, compared to a total of 287 in all of 2021.

It should be mentioned here that Groups of Rohingya have attempted to leave the camps in Bangladesh by sea to seek a better life in other Muslim-majority countries in the region. Malaysia has been a common destination for the boats even though many Rohingya refugees who land there face detention.