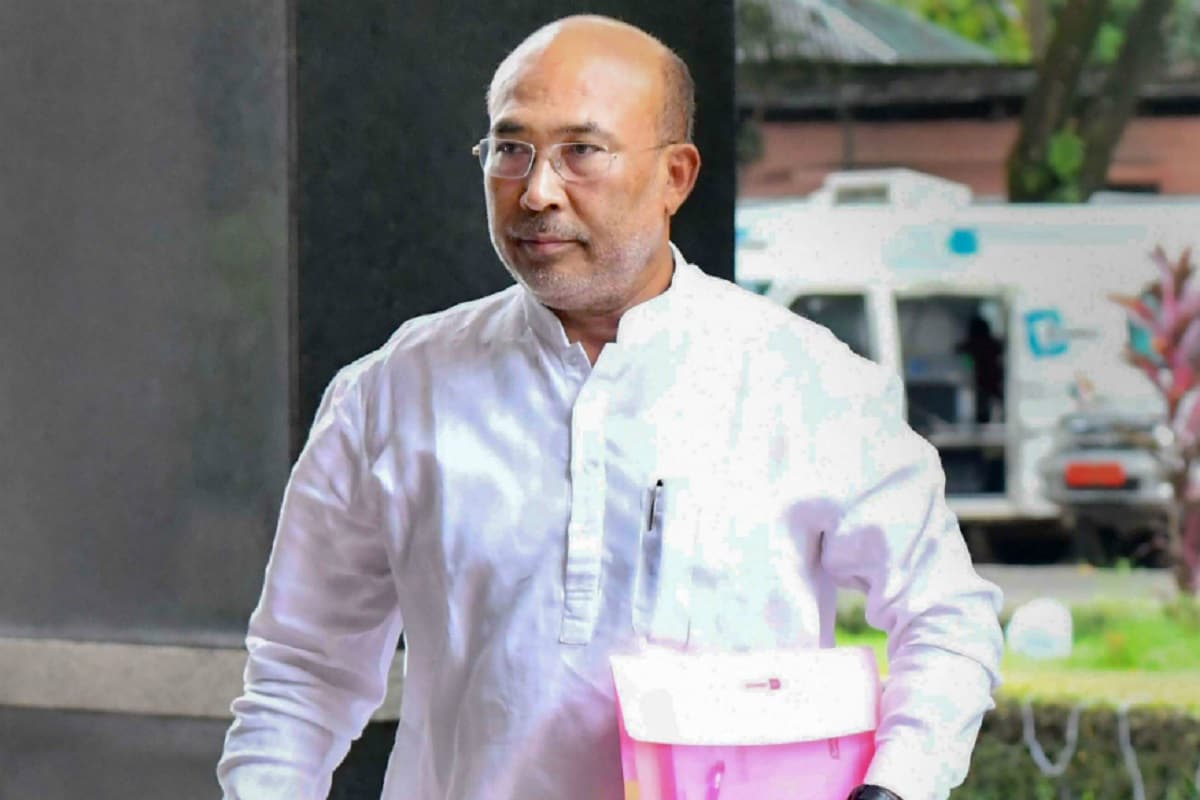 The confidence motion, moved by CM N Biren Singh, was put to vote after a marathon debate during the one-day special session, and he emerged victorious.

The BJP-led N Biren Singh government in Manipur on Monday won the trust vote 28-16 in the state assembly. The confidence motion, moved by Singh, was put to vote after a marathon debate during the one-day special session, and he emerged victorious.

Eight Congress MLAs skipped the proceedings, defying a party whip. The Congress has 24 MLAs in the House of 60, whose effective strength is 53. After the trust vote, the Congress MLAs raised a protest and reportedly threw chairs in the Well of the House.

The chief minister said, “We have won the trust vote by voice vote. Whatever the speaker is doing is as per the rules. The opposition MLAs were in less number.”

Later, Congress leader and former chief minister Okram Ibobi Singh said there is no rule of law in Manipur. “We are demanding division of vote. They (BJP) don’t like it. Within the ruling party, a lot of people don’t like this government,” Singh said.