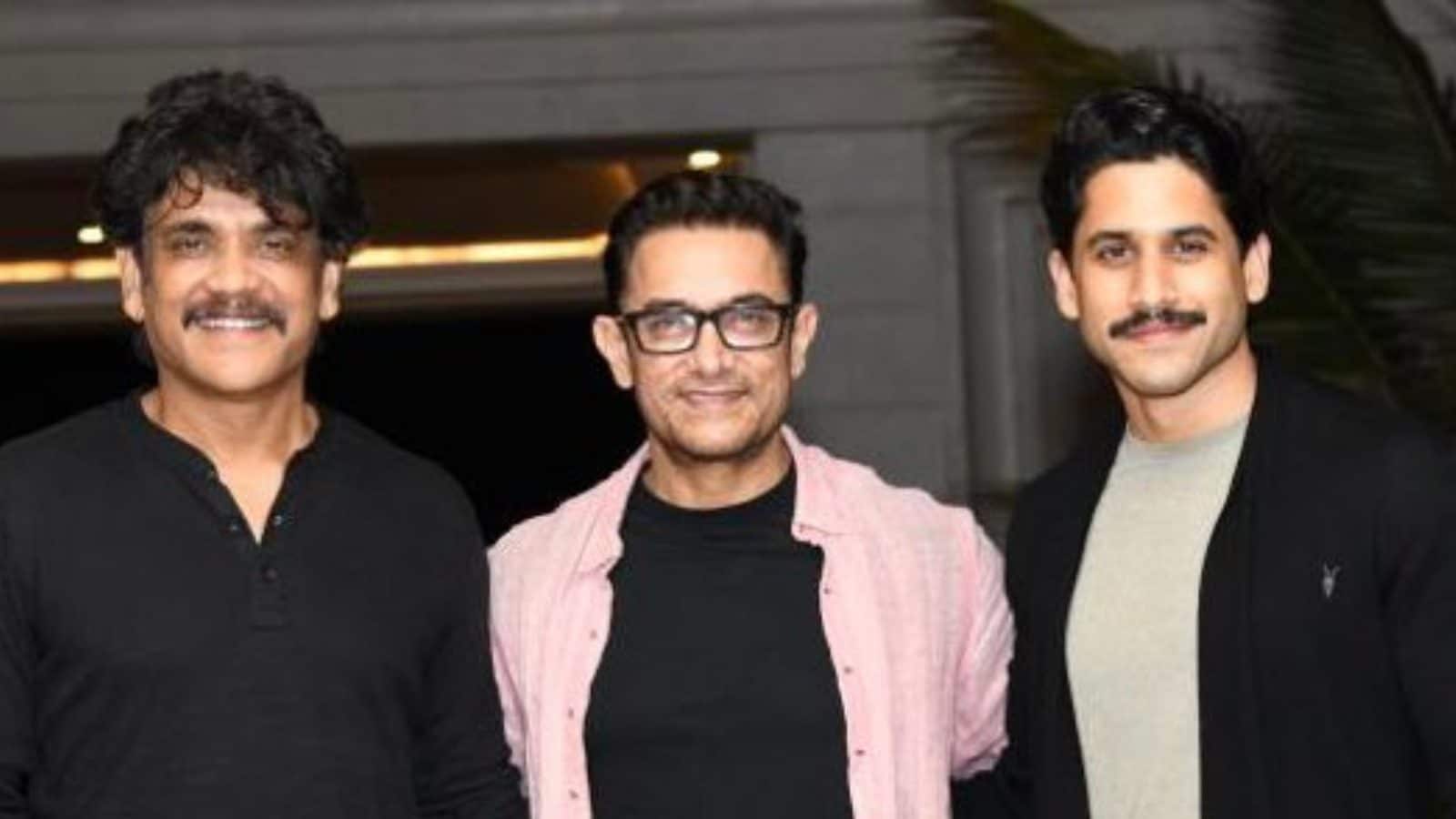 Nagarjuna, who is currently basking in the success of Brahmastra: Part One Shiva, has reacted to the failure of Aamir Khan-starrer Laal Singh Chaddha, which marked the Bollywood debut of his son, Naga Chaitanya.

As a father, Nagarjuna said he wished Laal Singh Chaddha had also fared better at the box office. Laal Singh Chaddha, which was one of the most awaited films of the year, failed to create a magic at the ticket window. It had an opening of Rs 12 crore, which was the worst opening figure of any Aamir Khan film in the last 13 years.

Asked about how the family reacted to the success of Brahmastra and the lackluster performance of Laal Singh Chaddha at the box office, the Telugu superstar told news agency PTI, “It is a bittersweet moment. I wish it had worked good. But it happens, it is an experience.”

Brahmastra, starring Ranbir Kapoor and Alia Bhatt, received mixed reviews, but the film managed to raise Rs 225 crore in gross box office collection worldwide in its first weekend. On the day Brahmastra hit the theatres (September 9), Nagarjuna said his actor-wife Amala also made a comeback to the movies with her Telugu feature Oke Oka Jeevitham.

“She did a film after a long time. It was about time travel and it did extremely well. So, there was rejoicing at home. In my family, there are four actors and every year we have bittersweet moments,” the 63-year-old actor added. Both the father and son duo made extended cameo appearances in Brahmastra and Laal Singh Chaddha, respectively.

“When Chai told me he was doing this ‘Forrest Gump’ remake, I told him don’t expect to be recognised as a star. This will show you as an actor. And Chai said, ‘I want to be known as an actor also,” Nagarjuna recalled.