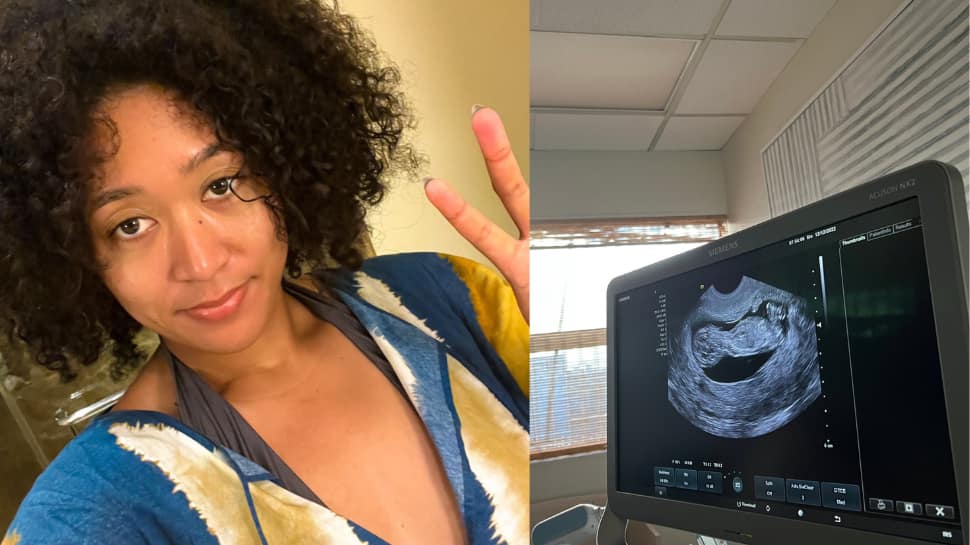 Naomi Osaka, who has won four Grand Slams, announced late on Wednesday (Janaury 11) that she is expecting her baby in 2023 and that she will be out of tennis action for the entire year. Osaka posted a note for the fans on social media accounts in which she wrote that she will return only at Australian Open 2024 after delivering her baby this year.  “Can’t wait to get back on the court but here’s a little life update for 2023,” the former world number one, who represents Japan, said in a post. The post also carried a photo of a sonogram image.

Can’t wait to get back on the court but here’s a little life update for 2023. pic.twitter.com/GYXRnutU3I

“I know that I have so much to look forward to in the future, one thing I’m looking forward to is for my kid to watch one of my matches and tell someone, ‘that’s my mom.'”

After Osaka’s sudden absence from the tennis court, fans were speculating that she might be thinking of an early retirement from tennis. But they were wrong. Osaka broke silence on January 11 to give a pleasant surprise the world that she was pregnant.

The 25-year-old star from Japan said that she is not done yet and that she will return to play the Australian Open in 2024.

“2023 will be a year that’ll be full of lessons for me and I hope I’ll see you guys in the start of the next one,” said Osaka on her social media accounts.

One of the top athletes in the world and also among the richest female athletes, Osaka took the world by storm when she beat her idol Serena Williams in US Open 2018 to mark her arrival but in the last couple of years, media attention and scrutiy distracted her from tennis after which she took a break.