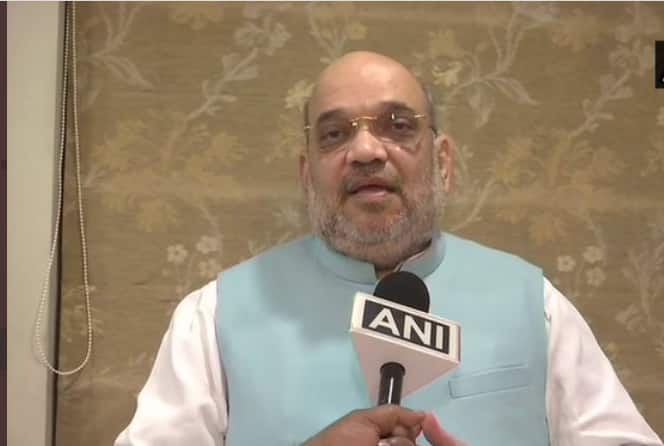 Expressing grief, Home Minister Amit Shah said, “Distressed to hear the news of the accident. I express my deepest condolences to the families who have lost their loved ones in this incident.”

Maharashtra’s Food and Drug Administration (FDA) Minister Rajendra Shingane told ANI, “It is an unfortunate incident. As per preliminary information, we have learnt that 11 people died in the incident. We are trying to get a detailed report,” adding “We have ordered an enquiry as well. Anyone found responsible will not be spared.”

An oxygen tanker leaked while tankers were being filled at Dr Zakir Hussain Hospital, Nashik on Wednesday. Officials were also present at the spot and an operation to contain the leak is underway.

Expressing grief over the Nashik oxygen tanker leak incident, Maharashtra Minister Rajesh Tope told ANI, “This is an unfortunate incident. I spoke to Nashik Municipal Commissioner who has informed me that the situation is under control now. I’ll be going to Nashik soon. Nashik Guardian Minister Chhagan Bhujbal has already gone there.”

Notably, several states are facing a shortage of medical oxygen, especially Maharashtra, where 58,924 new COVID-19 cases were reported in the last 24 hours.