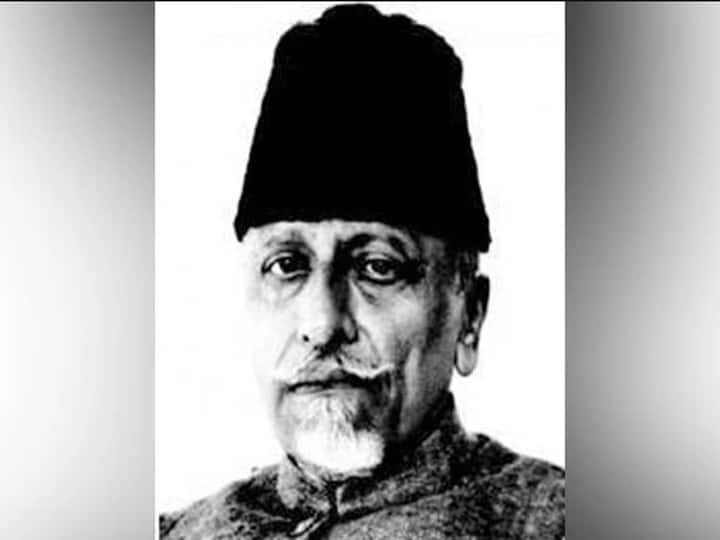 To commemorate the contributions of Azad towards education and nation-building, Pratibha Patil, the then President of India, announced November 11 as National Education Day at Vigyan Bhavan in Delhi in 2008.

Maulana Abul Kalam Azad served as the Education Minister of India from August 15, 1947, till February 2, 1958. He was a freedom fighter, scholar, and educationist who established some important institutions in the country.

Maulana Azad was one of the key founding members of the Jamia Millia Islamia. Influenced by Mahatma Gandhi’s philosophy, Azad, along with Mukhtar Ahmed Ansari, Hakim Ajmal Khan and others established Jamia Millia Islamia in Aligarh, which was later shifted to Delhi.

The establishment of the first Indian Institute of Technology in Kharagpur is also credited to Maulana Abul Kalam Azad.

He also set up the apex educational bodies such as the All India Council for Technical Education (AICTE) and the University Grants Commission (UGC).

Tributes to Maulana Abul Kalam Azad on his Jayanti. A pathbreaking thinker and intellectual, his role in the freedom struggle is inspiring. He was passionate about the education sector and worked to further brotherhood in society.

My tributes to great freedom fighter, nationalist & educationist, Maulana Abul Kalam Azad on his birth anniversary. He strove to promote national unity & value-based education. He will always be remembered for his invaluable role in India’s freedom struggle. #MaulanaAbulKalamAzad pic.twitter.com/YBpJK8g1eT

There is nothing more powerful than education! If an ordinary man like me stands before you as Chief Minister of India’s most progressive state… it is only because of the power of education and knowledge.#NationalEducationDay pic.twitter.com/GQDlFcqo9a

On #NationalEducationDay, let’s reaffirm our commitment towards providing holistic education to youngsters.Scientific temper & value based education is vital in making them good human beings & conscientious citizens.Our commitment should be that no child is deprived of education.

“Education imparted by heart can bring revolution in the society.”

“You have to dream before your dreams can come true.”

“Teaching by the tongue can be perspired but by good deed can stay stronger.”

” We must not for a moment forget, it is a birthright of every individual to receive at least the basic education without which he cannot fully discharge his duties as a citizen.”

UPTET 2021 Exam Postponed For Next Month After Paper Leak

Resident Doctors Of Safdarjung, LHMC Among Others Join Protest Over NEET-PG Counselling

Maharashtra Govt To Reopen Schools In Rural, Urban Areas From Dec 1 – All You Need To Know