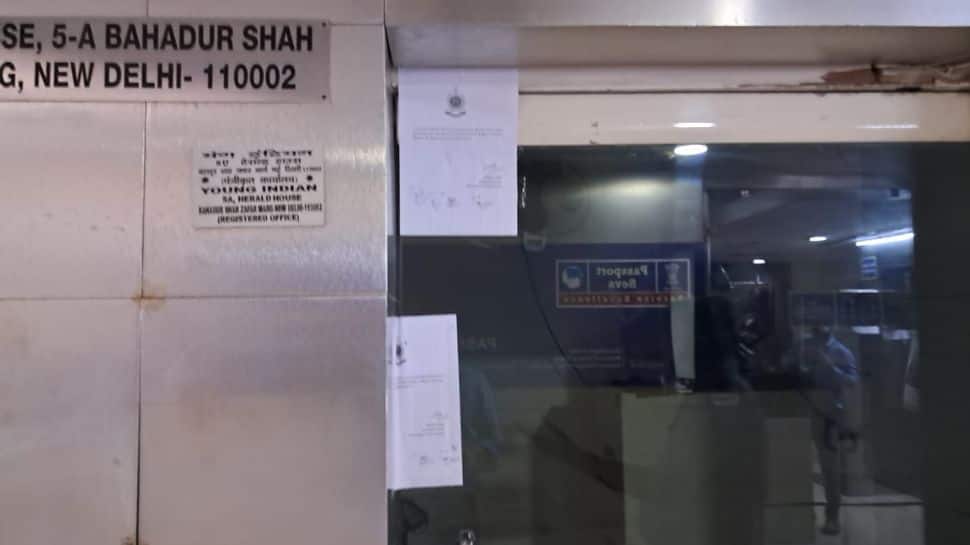 New Delhi: Day after raids at the head office of the National Herald newspaper in Delhi, the Enforcement Directorate (ED) on Wednesday (August 3) ‘temporarily sealed’ the premises of the Young Indian Pvt Limited (YIL) located in the Congress-owned office. The ED officials told PTI that the action has been taken to “preserve the evidence” which could not be collected as authorised representatives were not present during the raids on Tuesday.

The rest of the National Herald office remains open, sources told the news agency. As per the officials, the ED sleuths had emailed the principal officer/incharge of the Young Indian office to open the premises for the central agency to conduct the searches, however, a response was awaited.

‘They will KILL you all, leave the Valley’: Kashmir Pandits told