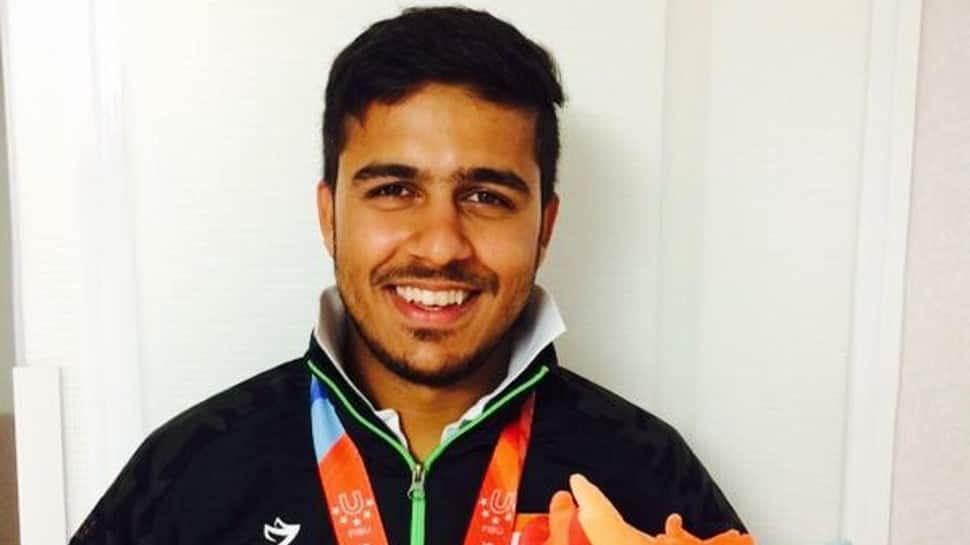 National-level shooter Namanveer Singh Brar was found dead in his home in Mohali on Monday (September 13), with the police not ruling out suicide. The 28-year-old trap shooter had a bullet wound, Deputy Superintendent of Police, Mohali, Gursher Singh Sandhu said over the phone.

The police were informed about the incident by the family of the shooter. Brar was found dead in his Sector 71 home in Mohali.

He had bagged a bronze medal in double-trap shooting event in the world university games in South Korea. In March this year, he had competed in the Minimum Qualification Score (MQS) category in the ISSF World Cup in Delhi.

Brar, who was earlier a student of Panjab University, had bagged the bronze along with Ankur Mittal and Asgar Hussein Khan in the double trap team event at the World University games at Gwangju, South Korea, in 2015.