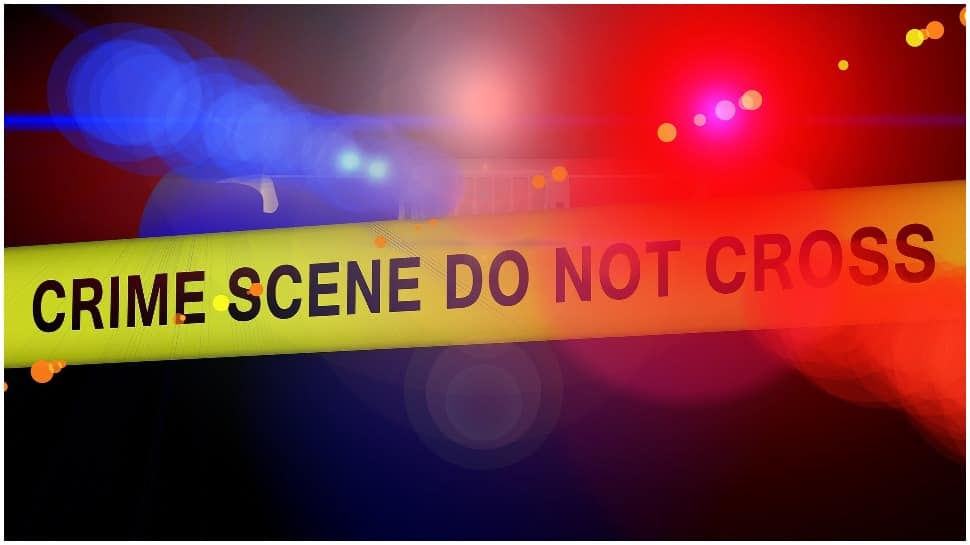 Rajnandgaon: Naxals allegedly killed a 30-year-old man suspecting him of being a police informer in Chhattisgarh’s Rajnandgaon district on Friday, police said.

“A group of five ultras stormed into the victim Tijuram Boga’s house and forcefully took him to a nearby place. When the victim’s wife tried to intervene, the cadres warned her to stay away,” the official said.

Boga’s body was later found in the outskirts of the village, following which locals informed the police. A police team was rushed to the spot and the body was sent for post-mortem, he said.

Prima facie, it seems Boga was brutally beaten with sticks and then strangled to death. However, the exact cause of the death will be known after post-mortem, Patil said.

A Maoist pamphlet was recovered from the spot, which claimed that the victim was acting as a police informer, the SDOP said, denying his association with the police.