Home Tech Nearly Half of Meta Job Cuts Were in Tech 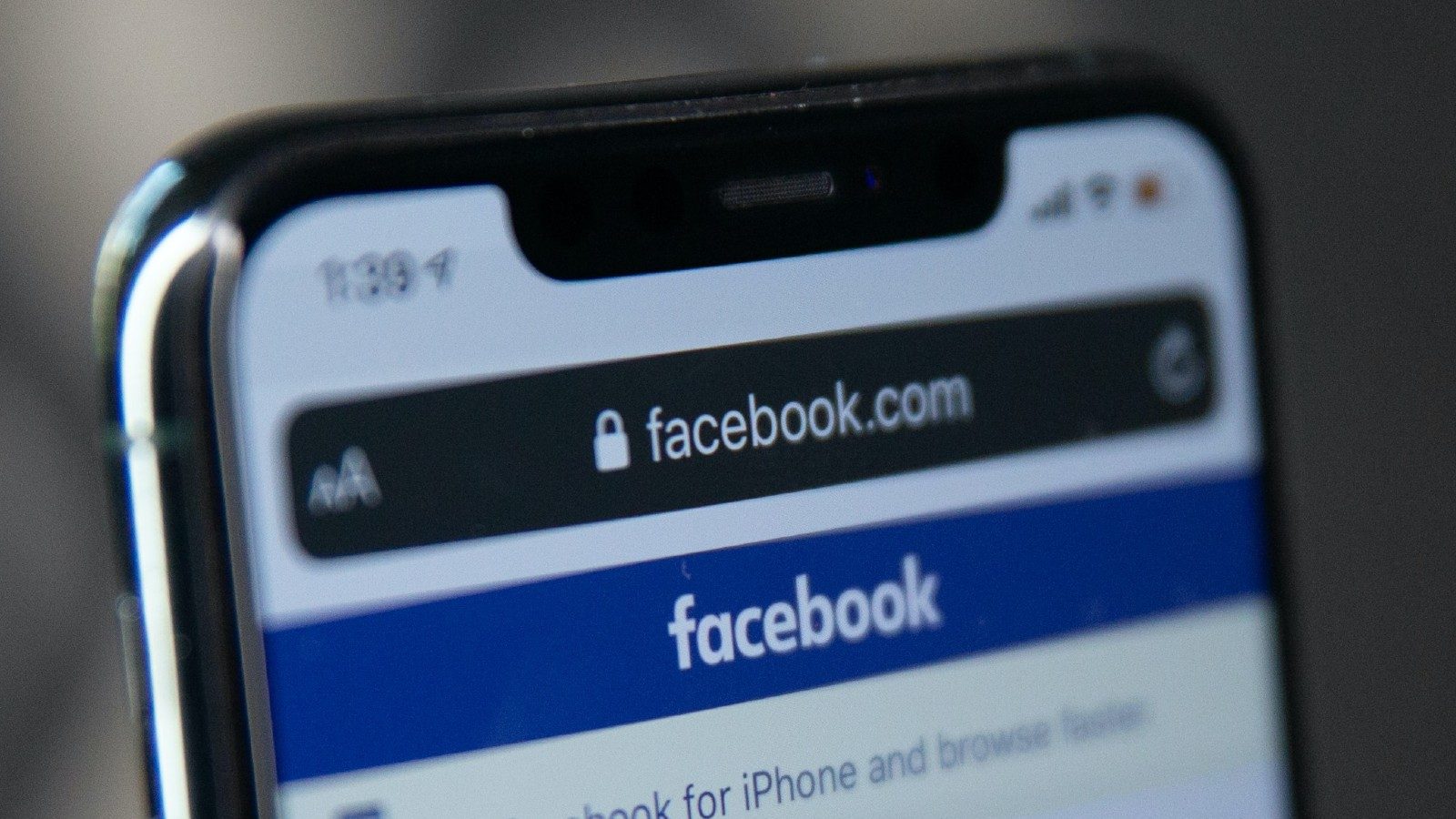 Facebook owner Meta Platforms told employees on Friday that it would stop developing smart displays and smartwatches and that nearly half of the 11,000 jobs it eliminated this week in an unprecedented cost-cutting move were technology roles.

Speaking during an employee townhall meeting heard by Reuters, Meta executives also said they were reorganizing parts of the company, combining a voice and video calling unit with other messaging teams.

The executives said that the first mass layoff in the social media company’s 18-year history affected staffers at every level and on every team, including those with high performance ratings.

Overall, 54% of those laid off were in business positions and the rest were in technology roles, Meta human resources chief Lori Goler said. Meta’s recruiting team was cut in half, she said.

The executives said further rounds of job cuts were not expected. But other expenses would have to be cut, they said, noting reviews underway about contractors, real estate, computing infrastructure and various products.

Meta had decided earlier this year to stop marketing Portal devices, known for their video calling capabilities, to consumers and focus instead on business sales, Bosworth said.

As the economy declined, executives decided after the summer to make “bigger changes,” he said.

“It was just going to take so long, and take so much investment to get into the enterprise segment, it felt like the wrong way to invest your time and money,” said Bosworth.

Portal had not been a major revenue generator and drew privacy concerns from potential users. Meta had yet to unveil any smartwatches.

Chief Executive Officer Mark Zuckerberg on Friday reiterated his apology from Wednesday about having to cut 13% of the workforce, telling employees he had failed to forecast Meta’s first dropoff in revenue.

Meta aggressively hired during the pandemic amid a surge in social media usage by stuck-at-home consumers. But business suffered this year as advertisers and consumers pulled the plug on spending in the face of soaring costs and rapidly rising interest rates.

The company also faced increased competition from TikTok and lost access to valuable user data that powered its ad targeting systems after Apple made privacy-oriented changes to its operating system.

“Revenue trends are just a lot lower than what I predicted. Again, I got this wrong. It was a big mistake in planning for the company. I take responsibility for it,” Zuckerberg said.

Going forward, he added, he was not planning to “massively” grow headcount of the Reality Labs unit.