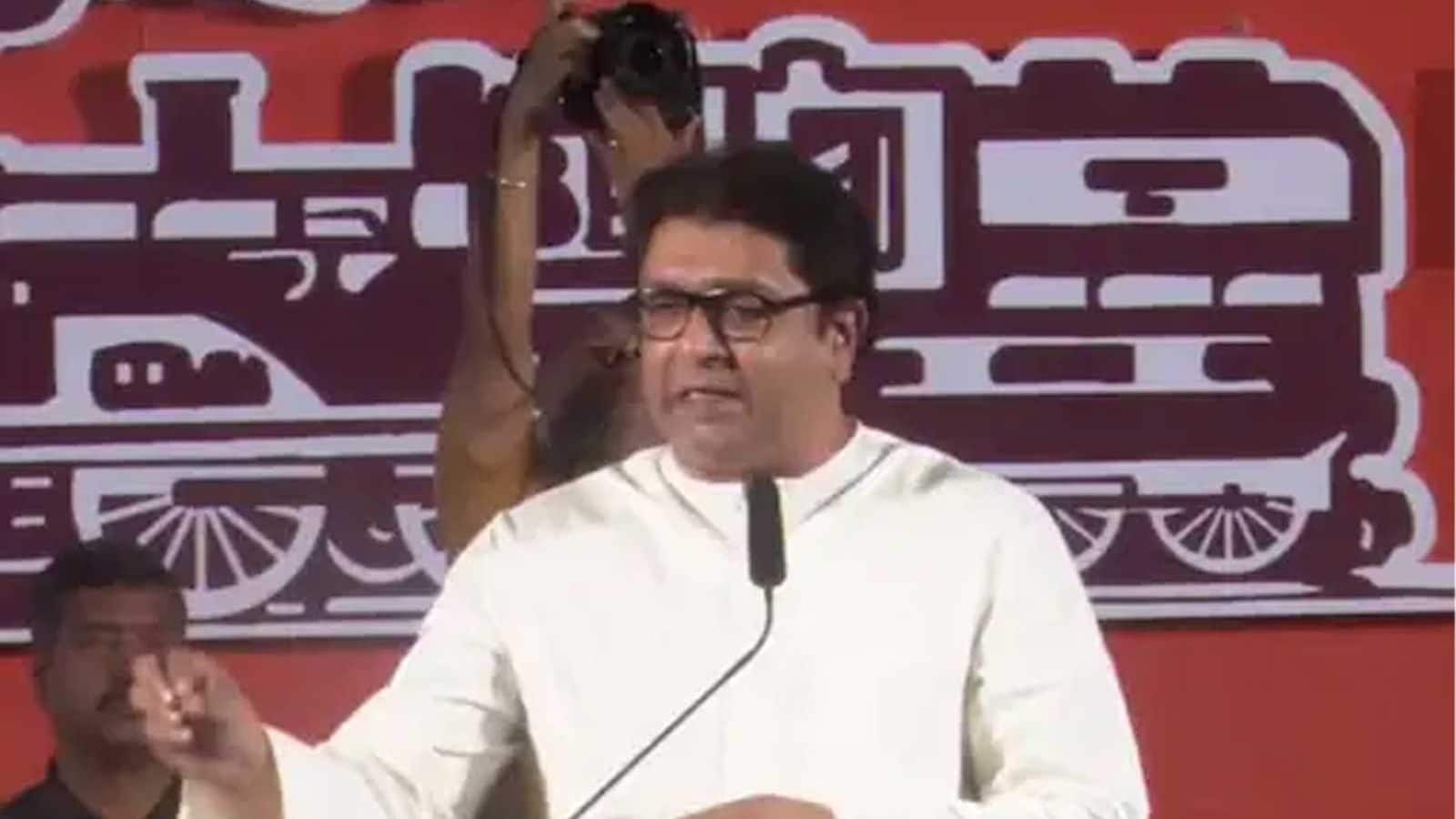 The border dispute pertains to Maharashtra’s claim to Belagavi which was part of the erstwhile Bombay Presidency as it has a sizeable Marathi-speaking population.

Maharashtra Navnirman Sena (MNS) chief Raj Thackeray on Tuesday wondered whether issues like the Maharashtra-Karnataka border dispute are being raised to divert attention from “main news”.

The border dispute dates back to the 1960s after the reorganisation of states on linguistic lines. The case is coming up before the Supreme Court for a hearing on November 30.

” I don’t understand why this issue pops up again and again and suddenly. The issue is currently sub-judice. I read that some meetings are going on in Delhi. Need to check if someone is deliberately bringing these kinds of issues to the fore repeatedly to divert the attention from the main news,” he told reporters when asked about the border dispute between the two states.

The border dispute pertains to Maharashtra’s claim to Belagavi which was part of the erstwhile Bombay Presidency as it has a sizeable Marathi-speaking population. It also laid claim to 80 Marathi-speaking villages which are currently part of Karnataka.

Asked about Maharashtra Governor B S Koshyari calling Chhatrapati Shivaji Maharaj “an icon of olden times”, Thackeray wondered whether “someone gives a script to the governor to divert the attention from important issues”.