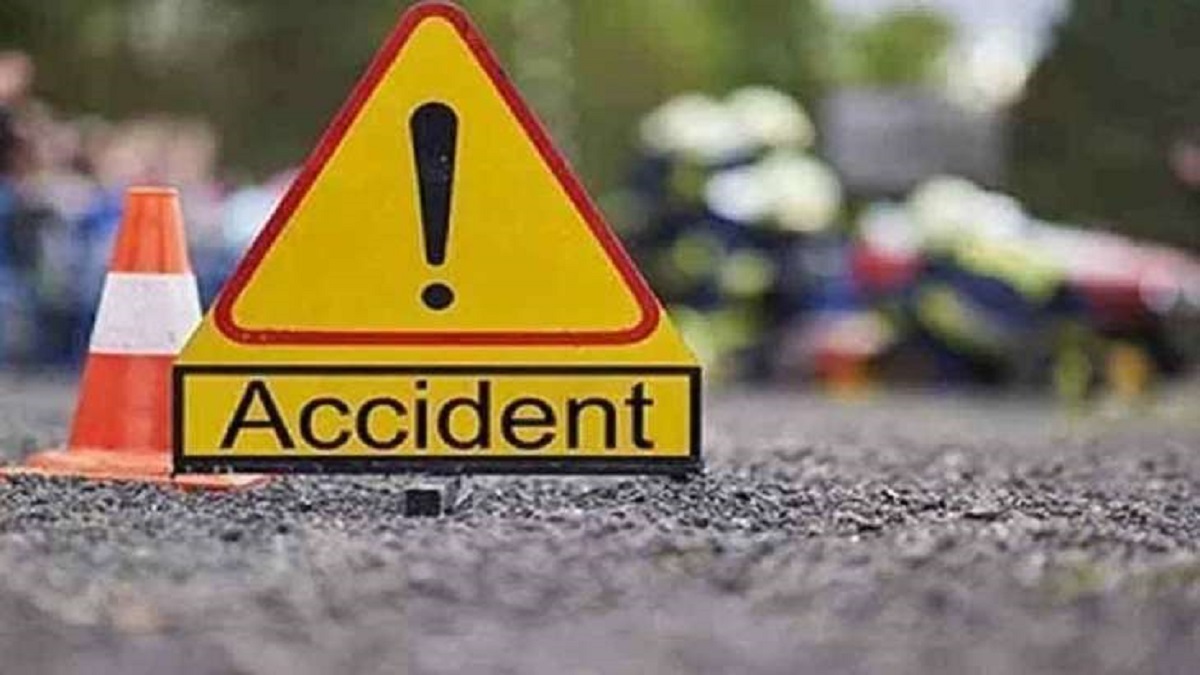 Four Nepal police personnel who were on election duty were killed and eight others injured on Monday when a jeep carrying them skidded off the road in Sudurpashchim province, police said.

The jeep fell some 300 metres down the hilly road at Ningladi stream in Baitadi district when it was returning to duty after handing over ballot boxes to the district headquarters, according to the police.

Three policemen died on the spot while another one succumbed to injuries while undergoing treatment, the police said.

Eight other policemen were injured, with two of them still in critical condition.

Chief District Officer Suresh Panthi said a helicopter of the Nepal Army airlifted the injured personnel to Kohalpur for treatment.

Panthi added that the accident might have occurred due to a sleepy driver busy ferrying ballot boxes throughout the night, the Himalayan Times reported.