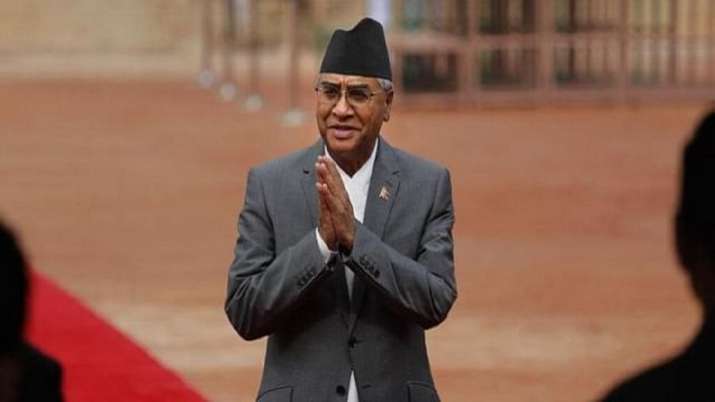 Nepal Prime Minister Sher Bahadur Deuba has secured a comfortable majority securing the post of party president for the second consecutive term after the second round of voting in the ongoing General Convention of the ruling Nepali Congress.

The 75-year-old leader, who has become Prime Minister five times, secured 2,733 votes leaving his contender Dr Shekhar Koirala behind with 1,855 votes, as per the final results published by the election committee.

“In the second round of voting, a total of 4,623 votes were cast. Out of these, only 4,588 votes were valid,” The Kathmandu Post quoted the election committee as saying. Deuba earlier in the first round-faced four other candidates vying for the same post which led to a run-off that was held till Tuesday late night.

In the 1991 elections, Deuba was elected to the House of Representatives from Dadeldhura where he was born in 1946. Deuba was again elected from the same constituency in the 1994 mid-term elections and was elected parliamentary party leader of the Nepali Congress. He has been the president of the NC since 2016. Deuba first became prime minister in 1995.