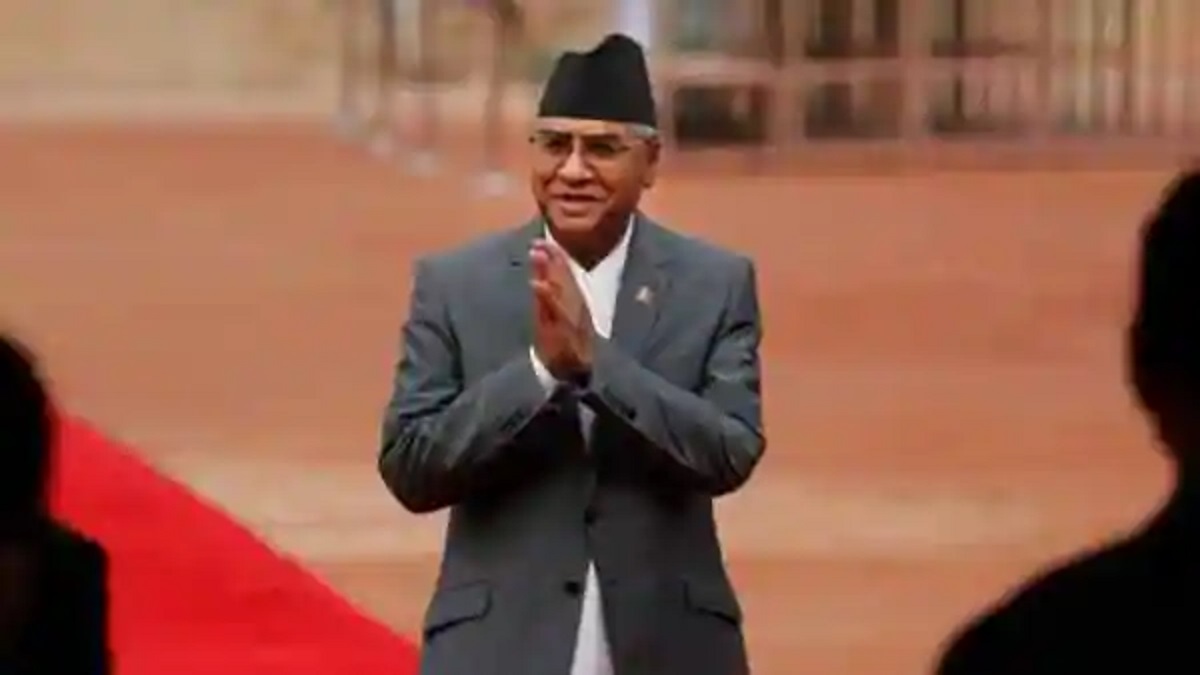 Nepal elections: Nepal is all set to hold its national as well as provincial elections on Sunday. The ruling coalition led by the Nepali Congress is anticipated to win, but it is unlikely that the country would experience the much-needed political stability.

In seven provinces across the Himalayan nation, more than 17.9 million individuals are eligible to vote. Voting will take place from 7 am (local time) to 5 pm. According to reports, all preparations and security arrangements have been put in place for the big day on November 20.

Meanwhile, political analysts, who are closely following the elections, projected a hung parliament and an administration that would probably not bring Nepal the necessary level of political stability.

Meanwhile, the frequent changes and fighting among parties have also been blamed for a slow economy.

There are two major political alliances fighting it out for the November 20 general elections – the Nepali Congress-led democratic and leftist alliance and the CPN-UML-led leftist and pro-Hindu-pro-monarchy alliance.

The next government will face challenges of keeping a stable political administration, reviving the tourism industry and balancing ties with neighbours– China and India. Over 22,000 polling centres have been set up for the November 20 elections in which 5,907 candidates are in the fray.

The Election Commission of Nepal has mobilised 276,000 staff for conducting the election in all 77 districts. Some 300,000 security personnel have been deployed to facilitate peaceful polling.

On Friday, Nepal Army chief Gen. Prabhu Ram Sharma held a meeting with Chief Election Commissioner Dinesh Kumar Thapaliya on security matters related to the elections. Security has been stepped up in all 77 districts across the country with air-patrolling around polling stations and closing of international borders for 72 hours.

All the election-related campaigns concluded on Thursday midnight, after which the silent period started for the next 48 hours. The Indo-Nepal border has been sealed for 72 hours before the polling day to prevent any untoward incidents.

The election commission has also banned the sale, consumption and transportation of alcohol for 48 hours before polling and throughout the polling day. Out of a total of 2,412 candidates contesting the election for federal Parliament, 867 are independents.

Among the major political parties, the Communist Party of Nepal- Unified Marxist–Leninist (CPN-UML) has fielded 141 candidates while the Nepali Congress and CPN-Maoist Centre have fielded 91 and 46 candidates respectively.

It should be noted here that the Nepali Congress led by Prime Minister Sher Bahadur Deuba has in its election manifesto promised to maintain good governance, accountability, transparency and financial discipline if it wins the election.